Justin Tirelli, Captain of the Arlington County Fire Department, reflects upon his unique point of view from responding to the attack on the Pentagon as a firefighter on September 11, 2001.

Unlike most, Tirelli’s day began with an atypical change of duties. Since the usual driver was absent that day, Tirelli was tasked with driving Ladder Truck 106, a role he did not typically take on. Tirelli was informed by a fellow firefighter of the attacks on the World Trade Center  in New York City; shortly after, they were dispatched to the Pentagon where a plane had crashed into the building. Tirelli admits that at that moment, he was very nervous. He was able to reach his mother in New York City, who informed him that the South Tower of the Twin Towers had collapsed. Tirelli remembers thinking his mother was exaggerating, until he came to the realization that she was in fact, relaying accurate information, and that there were firefighters who perished with the collapse of the building. Tirelli was still absorbing this information when he received his assignment to go into the Pentagon where the plane had hit.

Tirelli’s captain advised him to gather all the gear that he could carry as they were exiting the truck. They were directed to the inner courtyard where they were told to head in and relieve an engine company that had responded earlier. Tirelli recalls that he and his crewmate both attempted to put out the jet fuel fire with the hose, but were unsuccessful. Tirelli remembers thinking of his family and friends, knowing that there were many who perished that day. He, like so many others, explains that while he saw the worst of humanity that day, he also saw the best. Tirelli explains that Americans banded together to accomplish a common goal: to heal and rebuild. In his own words, Tirelli states that the tragedy of 9/11 brought America together as one big family.

Tirelli recognizes that though the work that first responders do is difficult and often thankless, it has a large impact on the lives of others. Tirelli urges people to get involved and do something to move our society forward in the right direction. 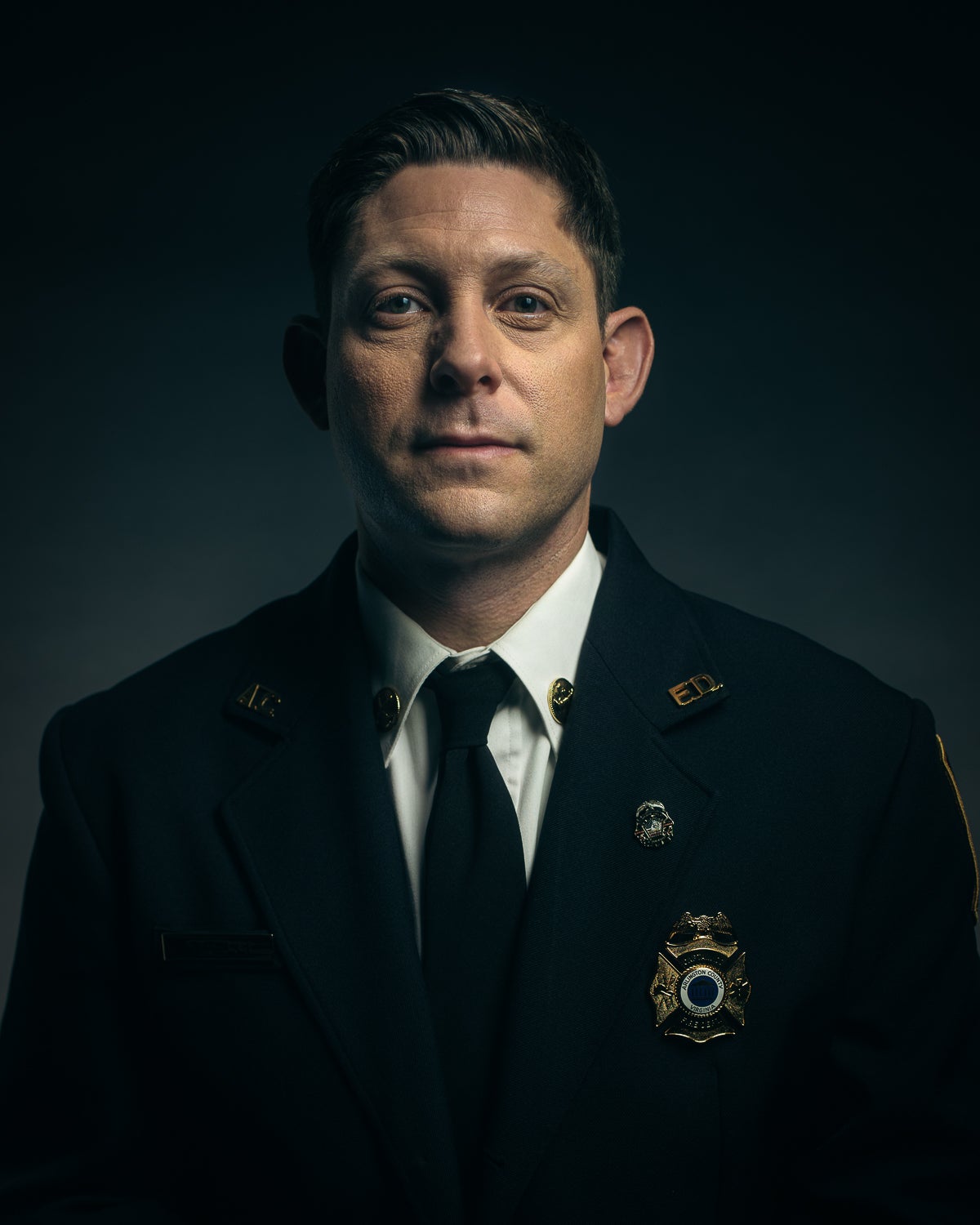