Retired Fire Department of the City of New York (FDNY) Battalion Chief and current Tunnel to Towers Foundation Board Member, John LaBarbera, recalls being notified that a plane had struck the World Trade Center.

After about an hour, no one had entered Staten Island from any of the ferry boats. LaBarbera and other FDNY firefighters decided to disobey their direct order to stay at the Staten Island Ferry. This was a difficult decision and something they had never done before.

LaBarbera and a bunch of his colleagues headed for Manhattan on one of the ferry boats. On the Manhattan side, the men witnessed the utter devastation at Ground Zero. Rescuers were on top of the pile, doing anything they could to get underneath the rubble and try to save victims.

LaBarbera recalls the efforts of firehouses from neighboring states - Connecticut and New Jersey. Firefighters came into Manhattan with their trucks to aid the rescuers at the site.

As a board member for the Tunnel to Towers Foundation, LaBarbera’s responsibility is to make sure that we never forget the sacrifices made on 9/11 and the sacrifices all first responders nationwide make in the line of duty. 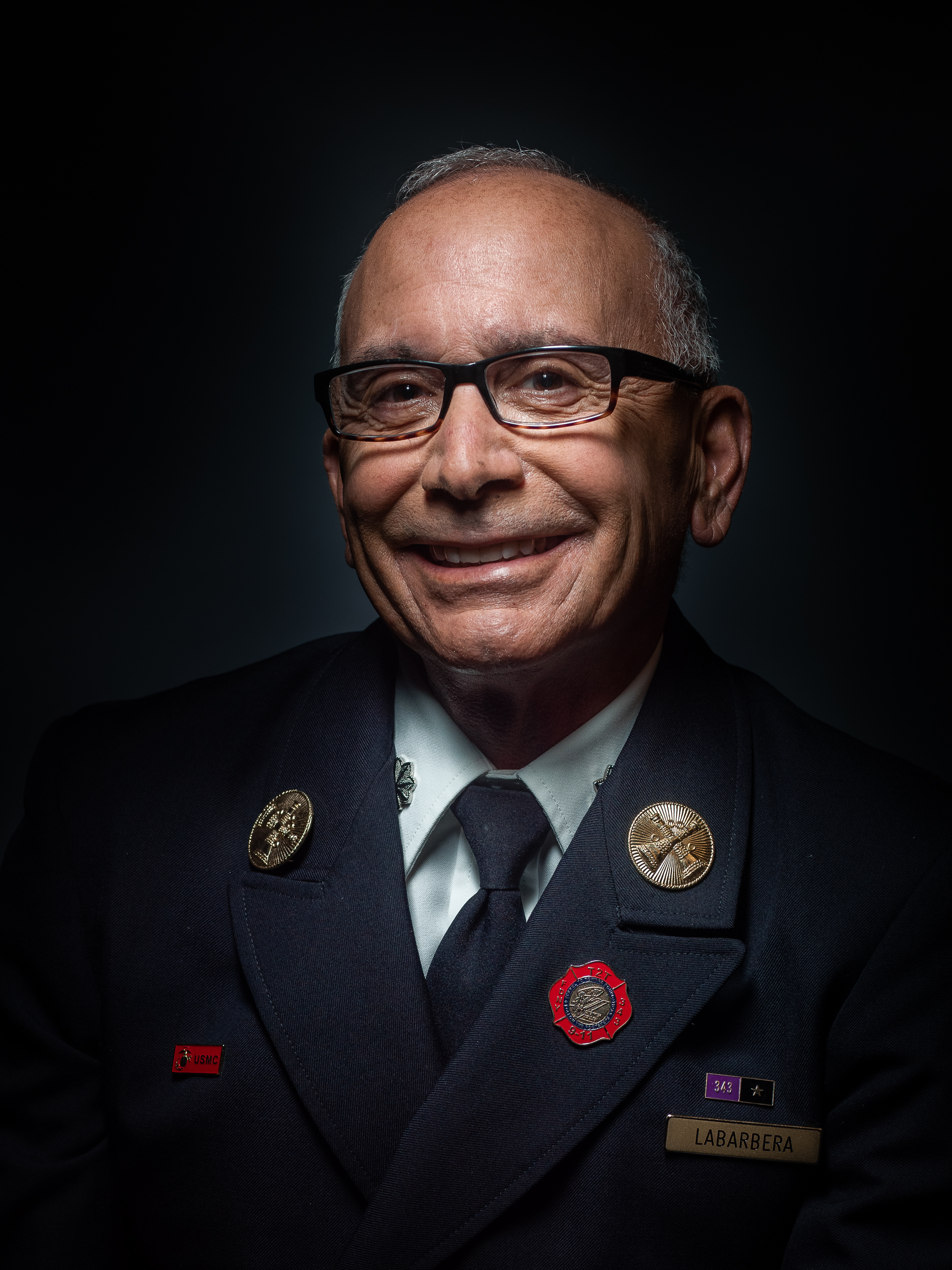