John Kiernan, who was a Fire Department of New York City (FDNY) Lieutenant with Rescue Company 1, explains September 11, 2001 from his perspective as a first responder, including the moments that touched him following the attacks on the World Trade Center. The FDNY lost 343 members in the attacks at the Twin Towers and Kiernan lost over 100 friends and Colleagues.

Kiernan recalls that on the morning of September 11, 2001, he was in his home when he received a call from his daughter urging him to turn on the television. When he did, he saw the North Tower of the World Trade Center in flames. As he watched in horror and contemplated whether to respond to the scene, he received a signal that all firefighters were to report to the World Trade Center and await further instructions. When he arrived at the Staten Island Ferry to cross the river from Staten Island to Manhattan, he and one other person were loaded onto the ferry and all other firefighters were held back. Kiernan recalls that the North and South Towers had collapsed a short time before he boarded the ferry, and as he stepped off the boat into Manhattan, he was met with an enormous cloud of smoke and the sight of fellow firefighters trying to regain their composure, following the collapse of both Towers.

Kiernan immediately began searching for survivors on the pile when he arrived. He likened this rescue mission to climbing a mountain, as over a hundred floors in each Tower had fallen and compressed into about eight stories of twisted metal, chunks of concrete and dust. Kiernan said that he and his fellow firefighters were not able to recover any survivors, until he was informed of a live rescue mission to recover Port Authority Police Department Officer Will Jimeno. As Kiernan and others made their way to the area, Jimeno was rescued and it was discovered that buried further beneath Jimeno was Port Authority Police Department Sergeant John McLoughlin, who was fighting for his life. Kiernan, along with several other members of FDNY’s elite Rescue Units, began working tirelessly to rescue McLoughlin, along with the help of many first responders and others who had formed a human chain to assist with supply tools and removing debris from the area, handing it off from one person to another. It took several hours of rescuers digging by hand and using small hand tools to remove concrete from around McLoughlin. This process took place until early the morning of September 12th, when McLoughlin, who was buried about thirty feet under the pile, was finally extricated.

Kiernan explains that he did not return home for several days after 9/11. When he finally arrived back on Staten Island, he visited his friend Mike Esposito’s family at his home. Mike was a lieutenant at FDNY’s Squad 1 in Brooklyn, NY and Kiernan wanted to let his family know what it was like at the site and he told them that they would not stop looking for Mike.

Kiernan sees the days that he worked at the site as a privilege because he was able to tell the families of those who perished that everything that could have been done was done, and that everyone who could have been saved was saved. Had he not had the opportunity to work at the site firsthand, he doesn’t know that he would have ever believed that to be true, but having experienced it, he knows it to be the absolute truth, without question. He remembers those who gathered to applaud first responders, iron workers, and everyone working at Ground Zero, including him, and shares how it touched him and still gives him chills to remember how people showed up and banded together after the tragedy of 9/11. In the worst of times, he saw the best in humanity. 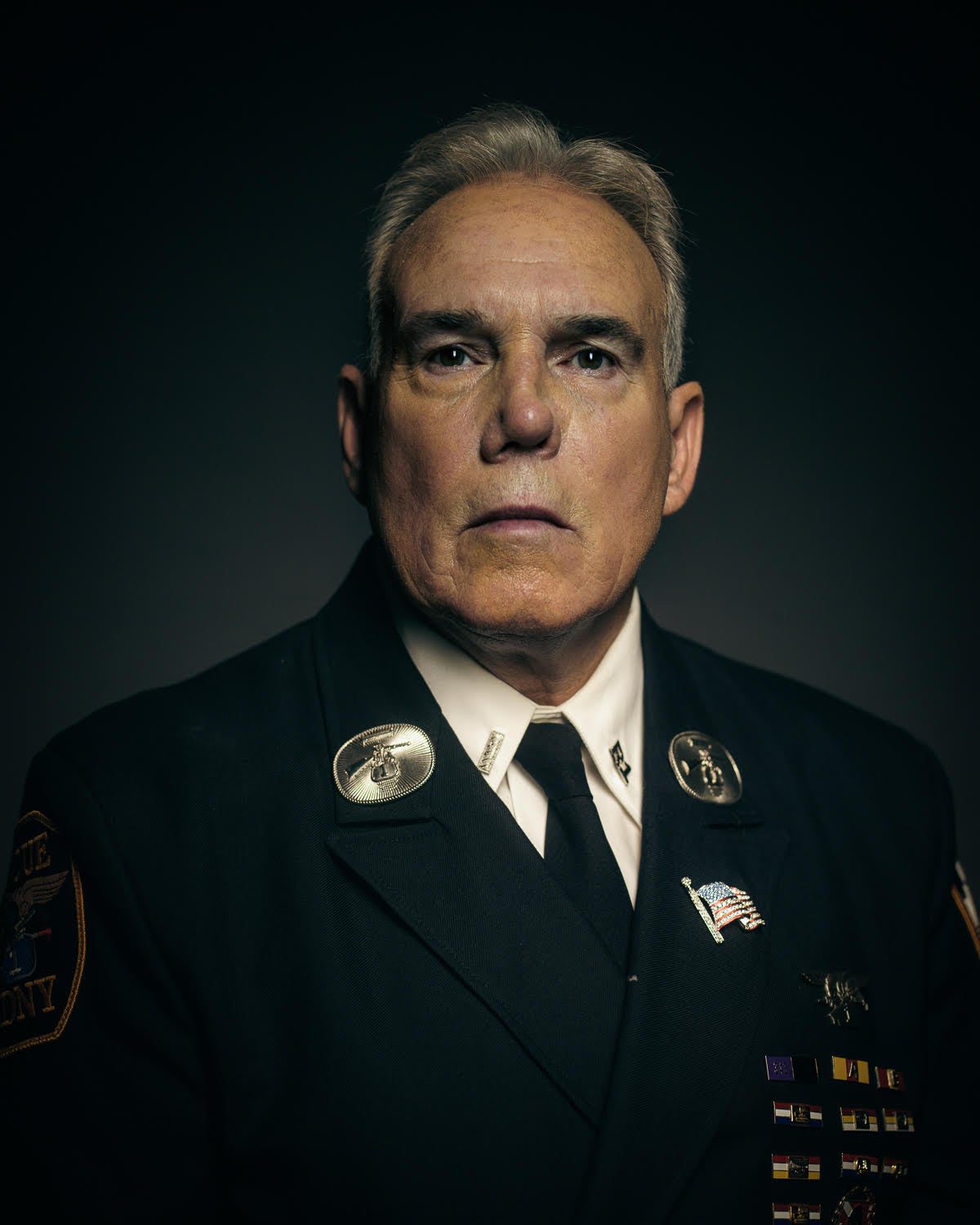