On September 11, 2001, retired New York City Police Department (NYPD) Detective John Huvane started his shift at 5:30 am. He was assigned to the Executive Protection Team for the Mayor of New York City, Rudy Giuliani. On that day, John was the Advanced Person, which meant that he was the first person on the scene at any location the Mayor would visit, to secure the area.

Huvane and his partner Patti Varrone had received a phone call that a plane had hit the Twin Towers, and they headed towards the scene. They arrived at the location, and Huvane noticed a massive plane engine and people jumping from the top of the North Tower.

Huvane was notified that Mayor Giuliani had been sent to a secure location, and he made his way to meet Giuliani. At the protected area, Giuliani was met with the leaders of all of the city agencies.

Huvane and Mayor Giuliani’s team decided to head North after the first buildings had collapsed. Huvane recalls being covered in soot, dust and debris from the collapsed towers.

Huvane explained that there were just no words to describe what the pile of debris looked like at Ground Zero unless you saw it firsthand. Everybody worked together to get the remains out, and the politicians ensured they had the resources to do so.

Huvane recalls going to about 100 funerals and masses and describes the unsettling feeling of putting the families with the faces of the people he knew that passed away. Seeing children without a parent was tough.

The whole country had come together in support of New York on 9/11 and after that.

Huvane’s current role at the Tunnel to Towers Foundation enables him to connect with the families of fallen heroes, to let them know that the Foundation and our country will never forget the sacrifice of their loved ones and that through the goodness of Americans, the Foundation is paying the mortgages on their homes in full. 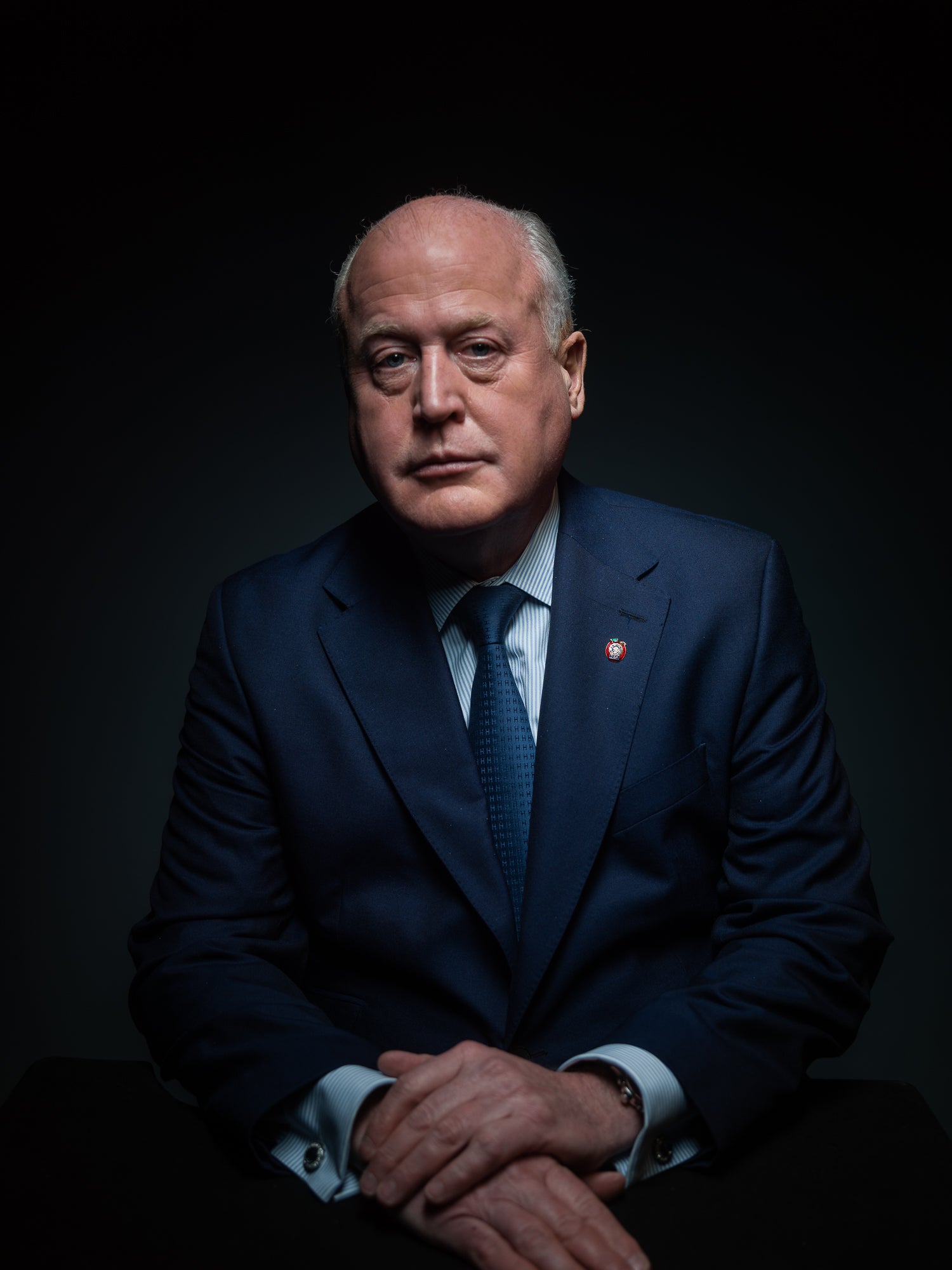