John Avlon was a chief speechwriter for New York City Mayor Rudy Giuliani at the time of the 9/11 attacks.

John had been working on several different projects that previous weekend, so he had decided to sleep late that morning. His girlfriend at the time had woken him up that morning because of the noise coming from a low hovering plane.

John was able to see from his bedroom window that a plane was flying out into the horizon, but suddenly a cloud of smoke appeared from one of the buildings. Initially, John had assumed that the crash was an accident.

John got dressed quickly and left his apartment building as soon as he could. He felt an immense feeling of shock and horror once the second plane had hit the South Tower because of the thought that his Fire Department of New York City (FDNY) and New York City Police Department (NYPD) friends would be reporting to the burning Twin Towers.

To John, seeing the South Tower collapse twisted his sense of what was possible on this earth in a split second. The sound of the collapsing building was like a thousand jets taking off into the air.

John remembers finding Beth Hatton, the wife of CaptainTerry Hatton from FDNY’s Rescue Company 1, after the Twin Towers collapsed. She was floored and immediately knew that she had just lost her husband and many fellow citizens.

Father Mychal Judge was the first funeral that John had attended after the 9/11 attacks. It was essential to pay tribute to each of the 343 lost members of the FDNY following the attacks.

John believes that the Tunnel to Towers Foundation does an incredible job in ensuring the families of those affected on 9/11 feel the love and the support that they deserve, while keeping the memory of 9/11 alive. 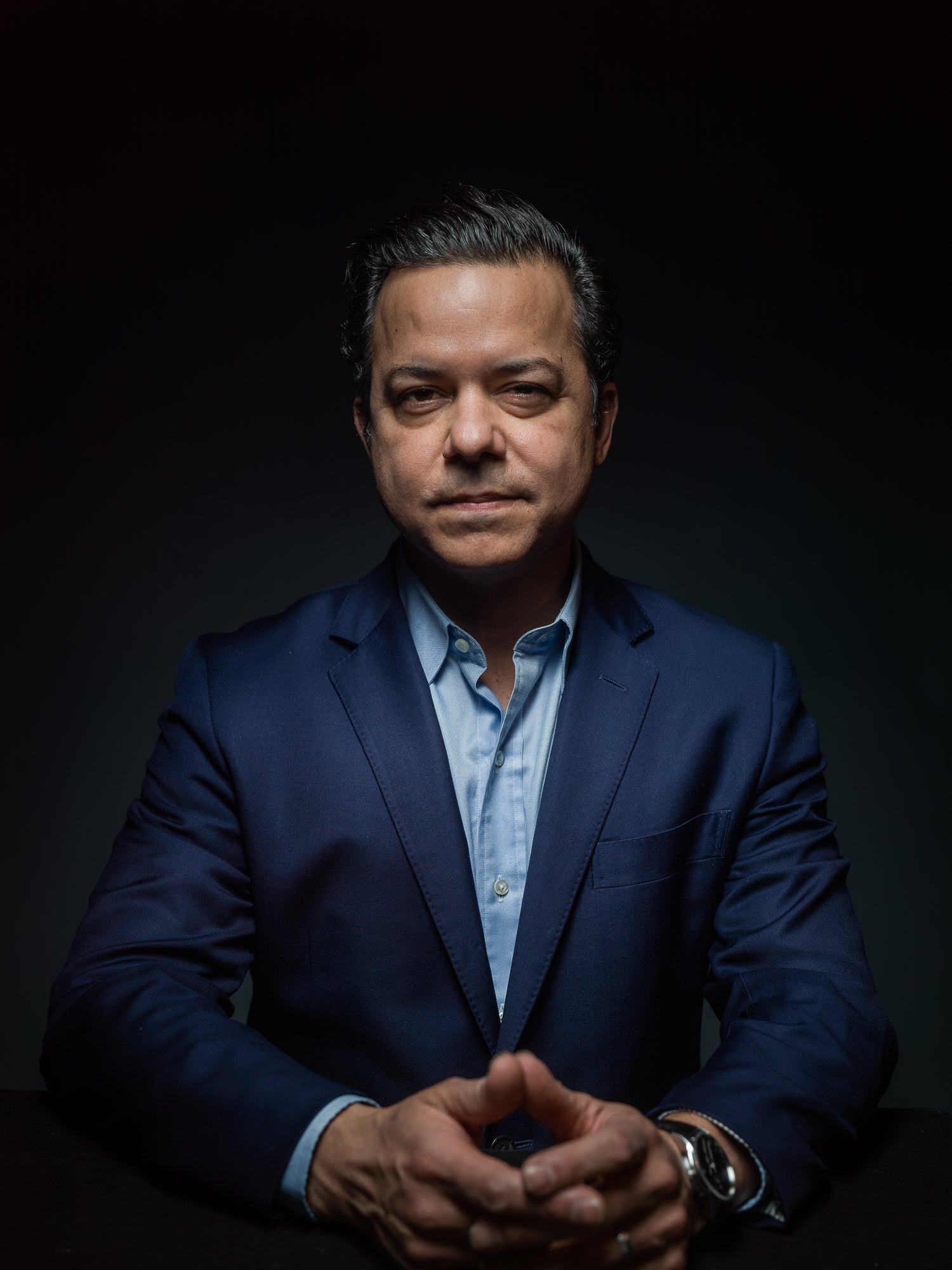