Jalin Debeuneure, daughter of James Debeuneure, describes her perspective on September 11, 2001 as she discovered her father was on board American Airlines flight 77, which crashed into the Pentagon that morning.

Debeuneure describes the morning of September 11, 2001 as she awoke to say goodbye to her father, who was traveling out of town that day. James Debeuneure was a fifth grade teacher at Ketcham Elementary School in Washington, D.C. Debeuneure recalls feeling the need to hug her father, which was an out of the ordinary exchange for them as they always expected to see each other again. As Debeuneure continued on with her day, like so many she heard the news on the radio that two commercial airliners had crashed into the Twin Towers in New York City. Debeuneure reached out to her father and received no response.

Later, Debeuneure recalls that the flight numbers of the planes that had crashed in New York, Pennsylvania, and at the Pentagon were released over the radio. Incidentally, her father had left her a note on the table with his flight information written down, something he did not typically do. Upon reading the note, Debeuneure realized that her father had been on American Airlines flight 77, which had crashed into the Pentagon across from Washington D.C.

Debeuneure recalls that she has only a vague recollection of 9/11, recognizing how peculiar it is that she was informed of her father’s passing through news outlets. Debeuneure recalls that she found it difficult to compose herself long enough to notify her brother that their father had died. Debeuneure explains that she understood at the time that everyone would face obstacles in their lives, but she never expected to have to come to terms with losing her father in such a tragic way.

Debeuneure explains that 9/11 changed her outlook on life; she no longer takes a single moment for granted. Debeuneure encourages everyone that she comes in contact with to enjoy the time they have with their families and to attempt to reconcile their differences for the sake of those who will never have that opportunity. Debeuneure continues to live each day to the fullest in honor of her father. 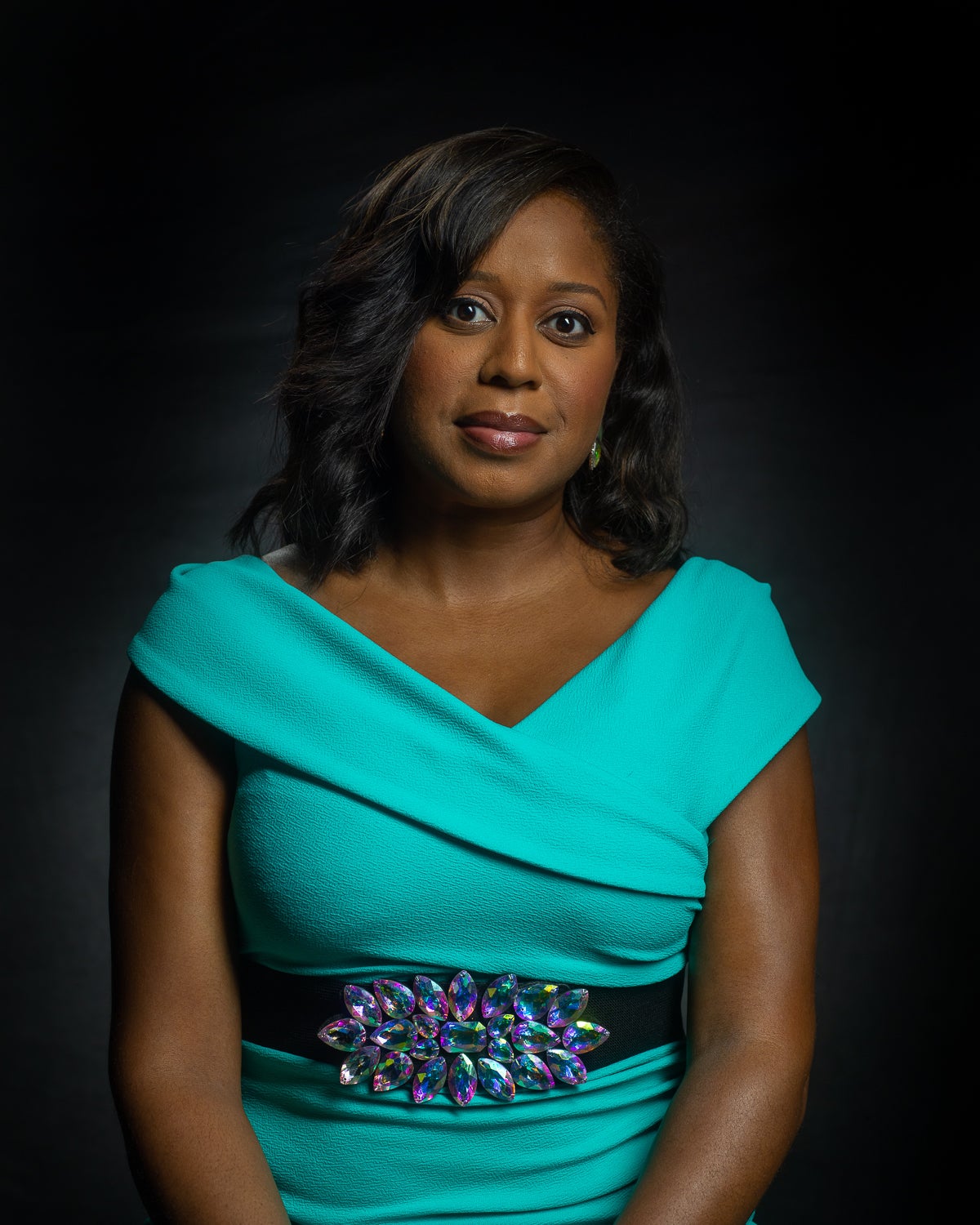