Retired Fire Department of the City of New York (FDNY) Battalion Commander and current Tunnel to Towers Foundation Board Member, Jack Oehm, was an off-duty Battalion chief who first arrived at Ground Zero after both towers had collapsed on 9/11.

The 32-year FDNY veteran recalls one of his saddest memories upon arrival at the scene: hearing the PASS (Personal Alert Safety System) alarms going off on the firefighters’ equipment, which lets you know a firefighter is in distress. For Oehm, it was difficult to hear those alarms and know that firefighters underneath the steel and concrete needed help or that rescuers wouldn’t be able to get to them.

The rescue crews climbed to the top of the pile and started digging through the rubble by hand before the heavy machinery made its way to the site.

When a firefighter or a police officer was found, the rescuers called the unit they belonged to and had them visit the site to identify and help carry out their unit’s fallen.

One of Oehm’s better memories of 9/11 occurred early in the morning on September 12th, when he witnessed a group of firefighters in formation and saluting the rescuers at Ground Zero. These firefighters were from a small town in Tennessee, and when they saw the second tower collapse, they raced to their cars and drove to Manhattan to assist the rescuers in any way they could.

Oehm witnessed Americans coming together as one after 9/11. The retired FDNY Battalion Commander personally lost over 20 of his fellow Battalion colleagues and three out of the nine units never came home.

Grieving with the widows and their families was one of the hardest things he’s ever done as a member of the FDNY. 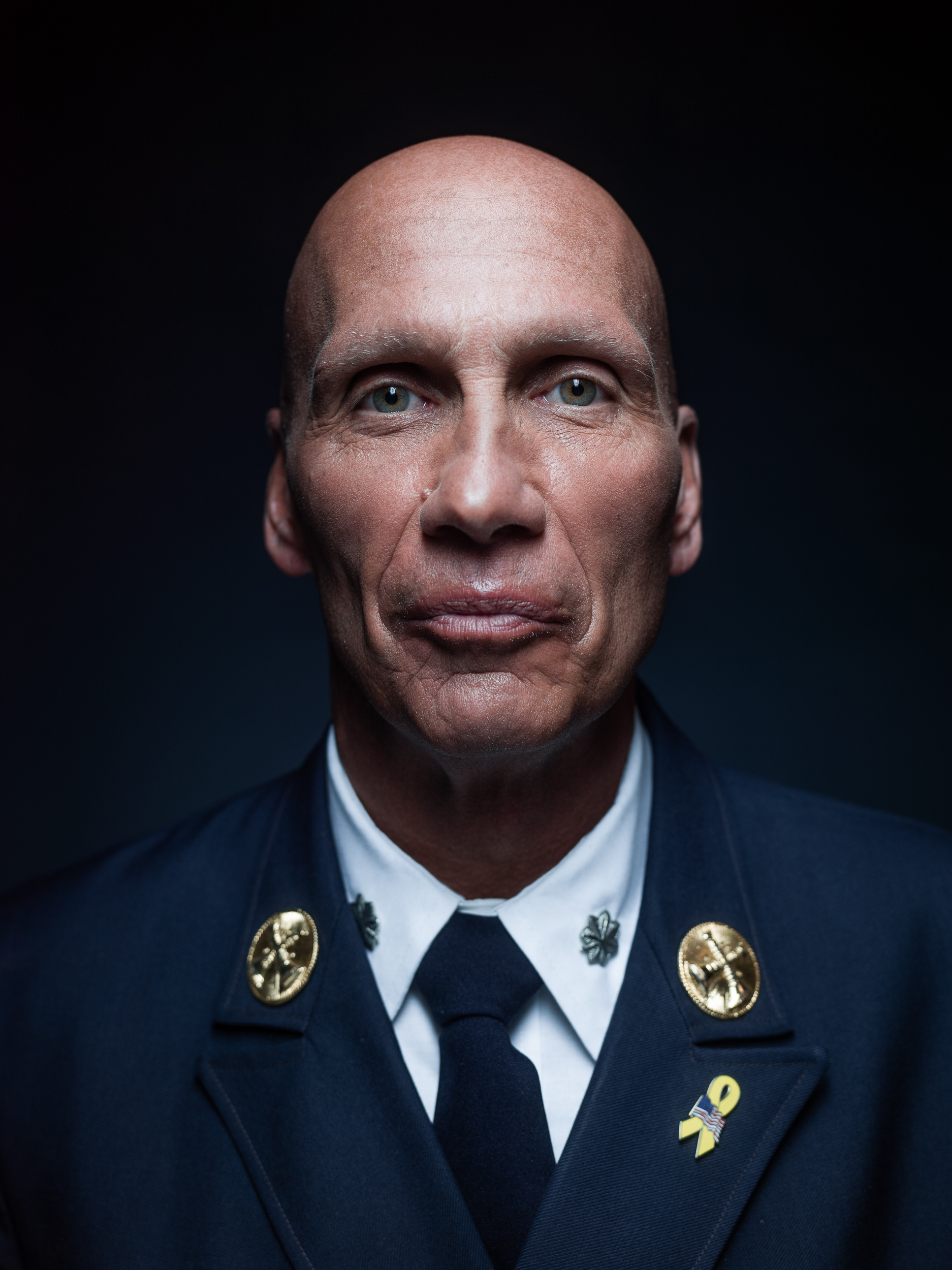