Tunnel to Towers Foundation Chairman and CEO Frank Siller shares how the Foundation formed in loving memory of his little brother, Stephen Siller, a New York City Fire Department (FDNY) firefighter who gave his life on 9/11.

Frank recalls the morning of September 11th, he and his brothers were getting ready to play a round of golf. Stephen, a member of FDNY’s Squad 1 in Brooklyn, had just finished a night tour and was on his way home to meet up with his three brothers.

Frank recalls seeing the first plane strike the North Tower. Stephen heard on his radio and turned his truck around. He went to his firehouse to grab his gear and headed towards the then Brooklyn Battery Tunnel. When he arrived, the tunnel was closed for security reasons. Stephen strapped on his gear and ran through the tunnel to get to the South Tower, where he met up with the members of Squad 1.

Frank remembers receiving the call, when he would learn his brother was among the missing firefighters from Squad 1, and when it was made clear to him, that Stephen wouldn’t be returning home. He and his family were overcome with emotion and completely devastated.

Frank reflects on the start of the Tunnel to Towers Foundation’s 5K Run & Walk NYC and getting the seal of approval from Mayor Rudy Giuliani to honor the heroes of 9/11 in what has become the Foundation’s signature event and one of the top 5K events in the U.S., with over 40,000 people participating year after year.

Since 2,977 people lost their lives on 9/11, many more have died from World Trade Center related illness and in the War on Terror. The Foundation honors Stephen’s legacy of courage every day it carries on its mission to “do good” in honor of America’s greatest heroes and their families with young children. 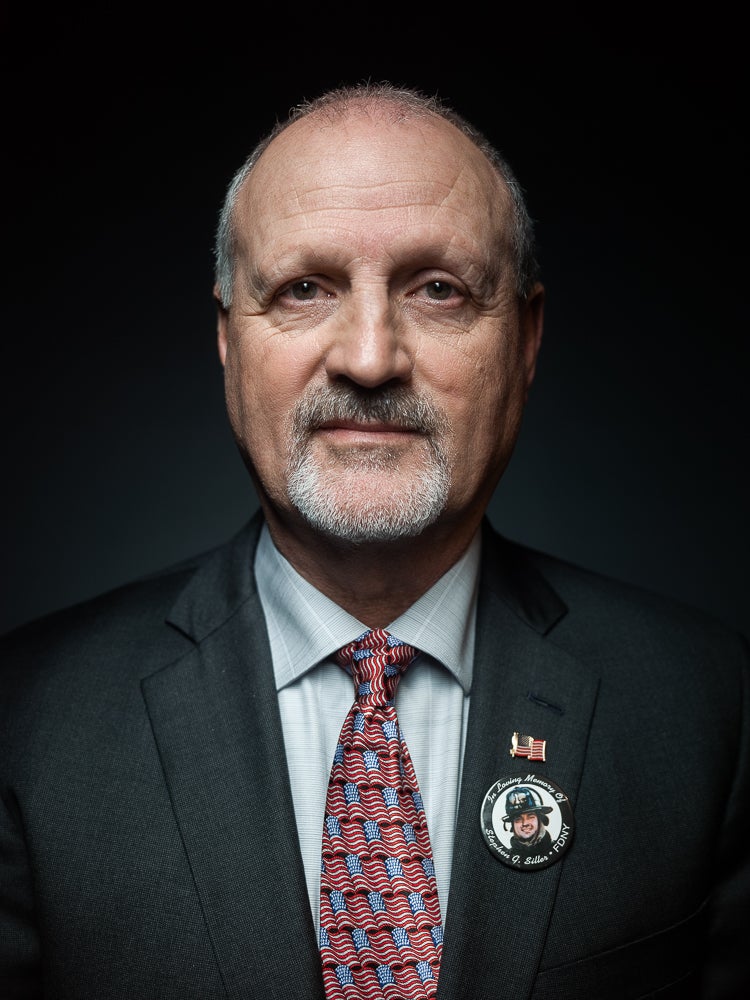