Donna Spera graciously shares her harrowing experience of surviving the attack on the World Trade Center on September 11, 2001, a day that began like any other but changed Spera’s entire outlook on life.

Spera, at the time an Administrative Assistant at Aon Financial Services, arrived at her office on the 100th floor of the South Tower of the Twin Towers, early like she had each day before to prepare for the day before her boss arrived. About thirty minutes into their work day, Spera and her colleagues heard an explosion from the North Tower of the Twin Towers and watched as smoke poured from the building. Spera recalls that one of her best friends had worked in the North Tower. When Spera tried to call, there was no answer.

Spera and her coworkers began to descend from the 100th floor, stopping when an announcement was made that the South Tower was deemed safe and that employees should return to their desks. They began their return to the 100th floor, stopping on floor 78 to wait in the sky lobby for the elevator to take them back up. Moments later, a plane struck the south face of the South Tower, instantly killing Spera’s coworkers. Spera recalls that the impact from the plane threw her across the floor, and she sustained first, second, and third degree burns, as well as bruising and a broken hand.

Spera was led down the stairs from the 78th floor by an unknown figure, finally making it all the way down to the concourse where she was able to exit the building. Upon her exit, Spera collapsed and was immediately rushed to Long Island College Hospital in Brooklyn, NY. Spera recalls that after several attempts, hospital staff were able to contact her husband, who arrived that afternoon. Spera recalls telling her husband that she never wanted to go back to the World Trade Center, to which he responded that both of the Twin Towers had collapsed.

Spera recalls that she was only able to think of her friends who had been murdered that day. Spera discloses that still to this day she suffers mental anguish from 9/11, specifically from survivor’s guilt. Spera explains that her perspective on life has changed dramatically, and she strives to live her life to the fullest. Spera emphasizes the importance of 9/11 education for the younger generations so that the sacrifices made by so many that day are never forgotten. 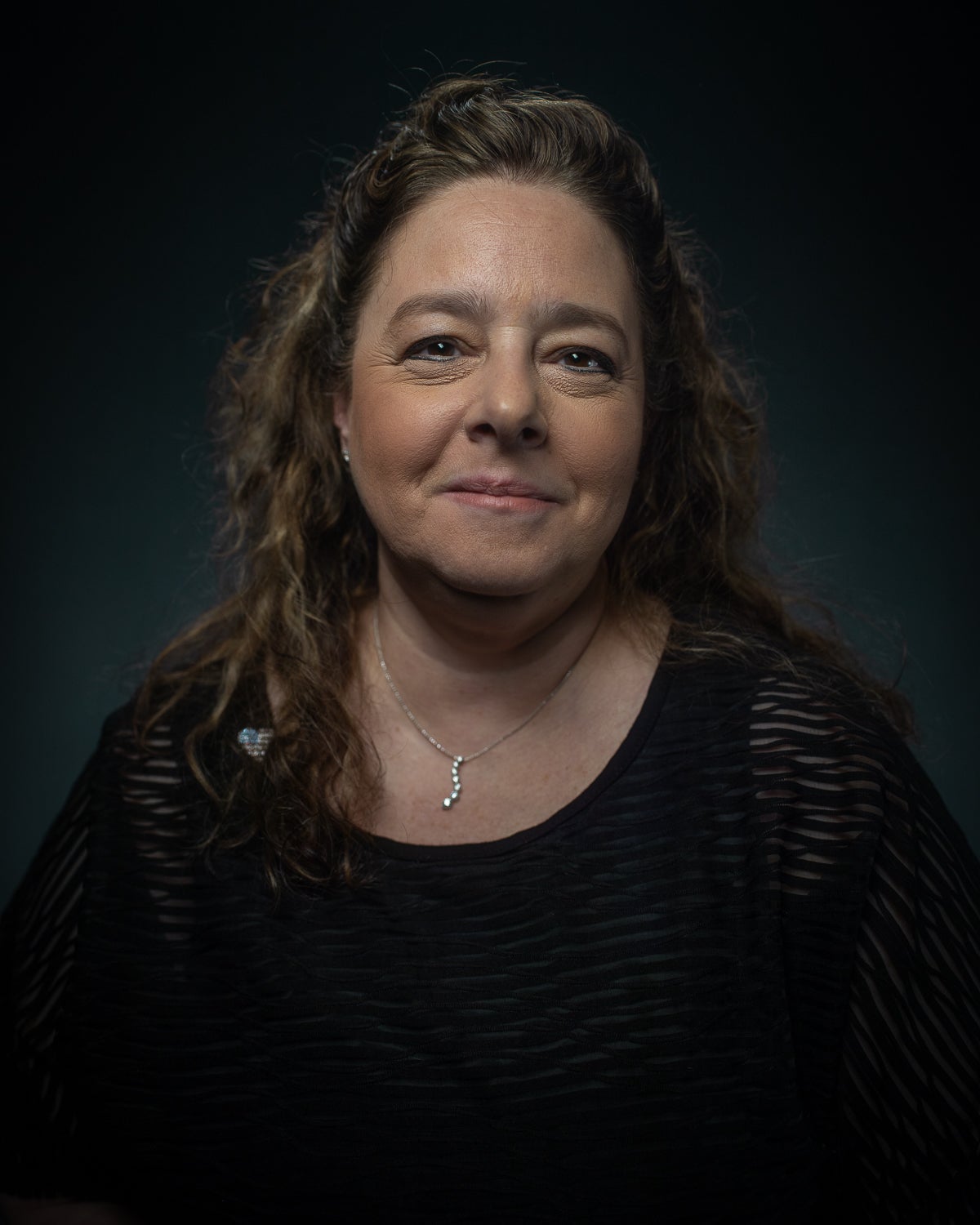