Senior Vice President for New York Waterway Donald Liloia recounts the events that occurred on September 11, 2001 that led to the largest water evacuation in American history.

Liloia recalls that on the morning of 9/11, he was approached by a port captain who informed him that boats were needed in Battery Park City, NY due to what was thought to be a small plane that flew into the World Trade Center, resulting in the closure of the PATH system. Liloia explains that when transit is unavailable, the demand for ferry services escalates, and on 9/11, all mariners responded to the emergency.

Liloia recalls that he was in the midst of transporting people from New York to New Jersey when he witnessed the second plane hit the South Tower of the Twin Towers, and it was then that he understood the magnitude of the situation. Liloia expresses that he was concerned they would not be able to evacuate people fast enough due to the volume of people attempting to leave the city. As Liloia watched the South Tower collapse, he remembers witnessing desks and chairs being expelled from the building, along with paper and a cloud of thick smoke.

Liloia reveals a moment that has stuck with him for years, stating that a woman frantically approached him holding a child, begging him to take her baby so that she could find her husband. He recalls that vessels began arriving to assist with the evacuation from lower Manhattan, remembering his captain stating that while he couldn’t see the docks, he could hear the people. Liloia divulges that, like so many that day, his first thought upon seeing the second tower collapse was that our country was at war. However, he fondly recalls people from all walks of life working together to support each other. Liloia explains that he prefers to remember 9/11 as a shining example of how good humanity can be. 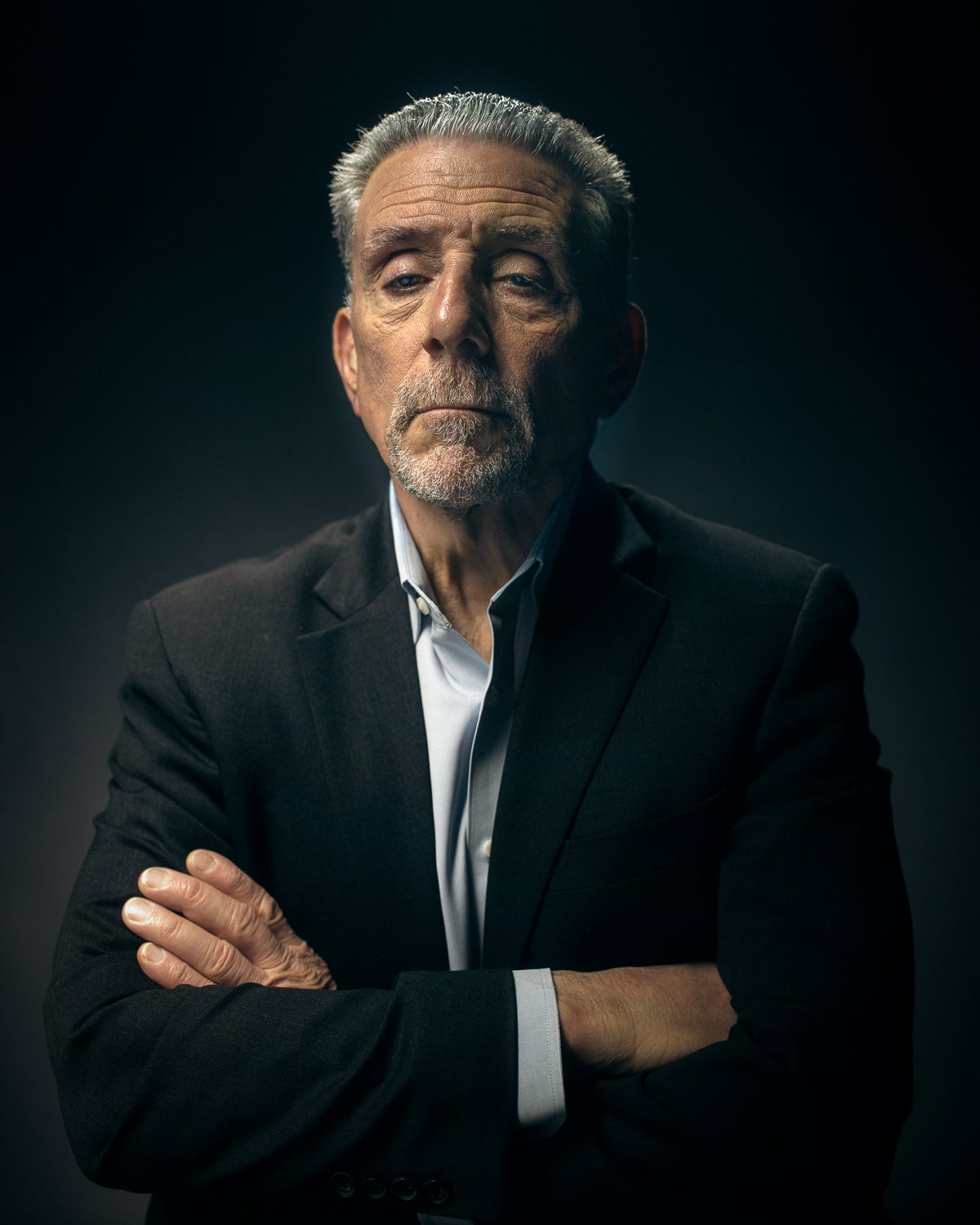