Funeral Director, Volunteer Firefighter, and Deputy Coroner for United Airlines flight 93 Donald Deaner reflects upon his role in caring for the remains of those who perished on flight 93 that crashed in Shanksville, Pennsylvania.

Deaner was preparing for a funeral at the funeral home in Stoystown, Pennsylvania when a coworker summoned him inside to view what was happening on the news. As they were watching, Deaner recalls seeing the second plane hit the South Tower of the Twin Towers in New York City, and hearing a coworker express relief that, “Nothing like that happens around here.” Within minutes, surrounding fire companies were called to the scene of a plane crash in Shanksville.

The next day, Deaner was asked by Somerset County Coroner Wallace Miller to assist with the recovery and care of the remains of the passengers on United Airlines flight 93. Deaner regards the job he was assigned as sad but honorable to be able to care for these heroes and give their families closure by identifying their remains.

Deaner recalls the wave of emotions he experienced the first time he saw the photos of those he had cared for and identified from the crash site, recognizing the importance of his role. Deaner regards the passengers on flight 93 as heroes, having made every effort to stop the plane from reaching its intended target and thus saving many lives. Deaner emphasizes the importance of telling the stories of the heroes on flight 93 who acted with courage in their final moments. 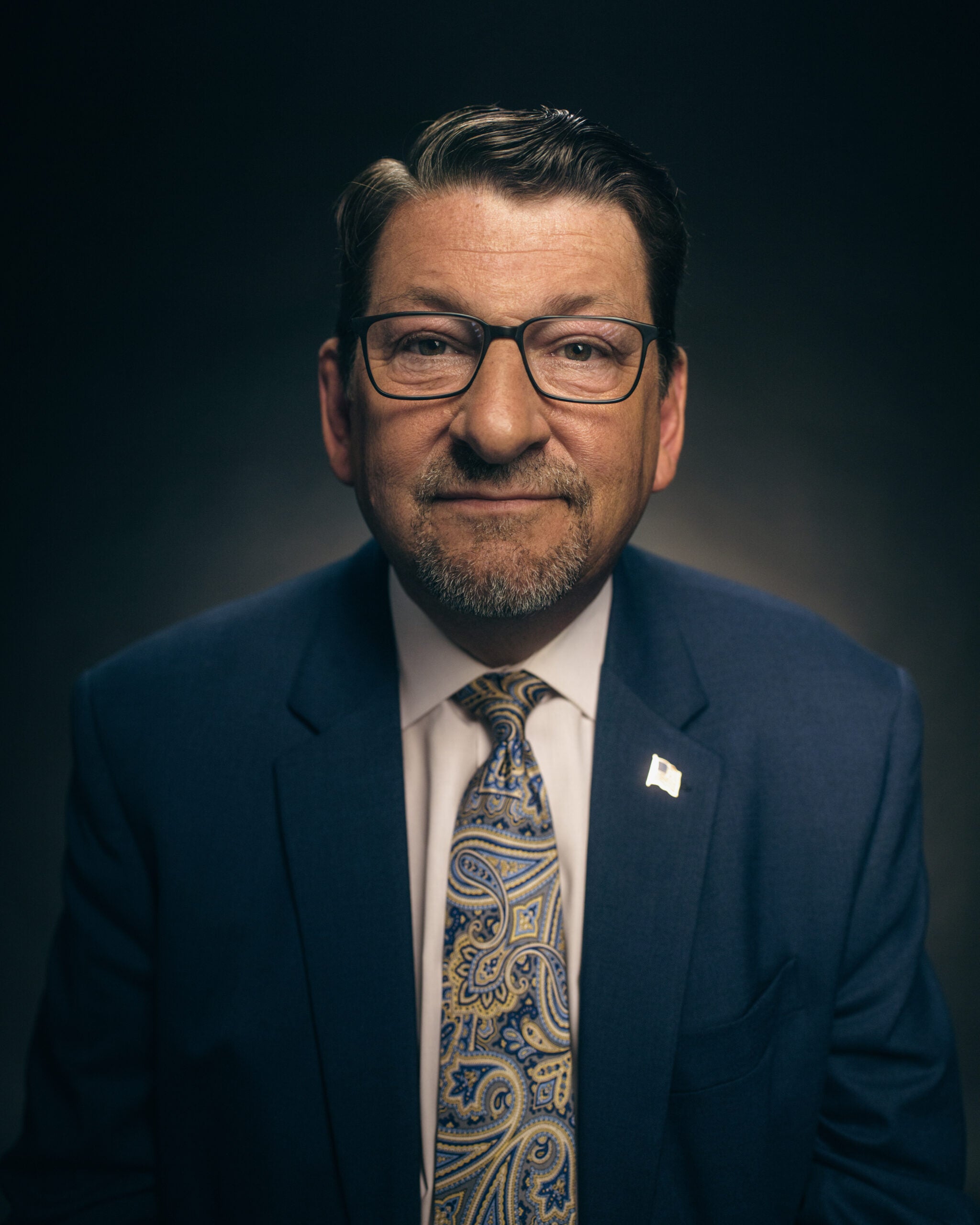