Kristie’s coworker informed her that a plane had crashed into the World Trade Center. Kristie went to her boss, a close friend of hers, and told her that her father was in that building.

Kristie recalls taking the bus down as far South as possible and remembers how eerily quiet the city was. After finding out more information about the incident from one of the city firehouses, the firefighters said that they didn’t know how bad the situation was and that Kristie should wait at home.

A fire department van picked Debbie up from work and drove her across the bridge into Staten Island, NY. Debbie was dropped off at her house, where she saw her mother standing at the front door. The two cried and couldn’t sleep for days. The moment felt too surreal for the entire family.

When they observed the pile for the first time, they knew their dad had no chance of surviving.

Their father could have retired years before the 9/11 attacks, but he chose to stay on the job because he still felt that he had more to give the people of New York City. 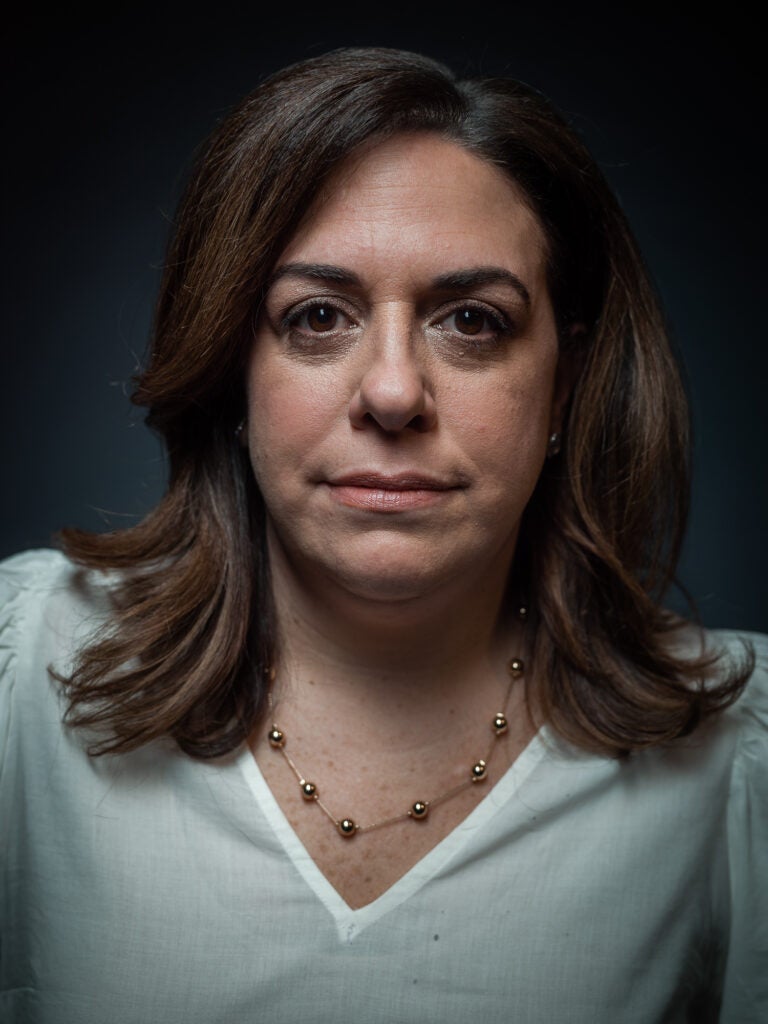