Former Fire Department of the City of New York (FDNY) Assistant Chief Joseph Pfeifer was a Battalion Chief on the morning of September 11, 2001.

On 9/11, Pfeifer was standing around 12 blocks away from the World Trade Center when all of a sudden, he heard a loud noise of a plane overhead. The plane was so low to the ground that Pfeifer could read the letters on the plane. Pfeifer witnessed the plane aim directly for the North Tower. He knew right away this was no accident.

Pfeifer knew that he would most likely be the first Chief to report to the North Tower and command the rescue.

Pfeifer went into the North Tower with other firefighters who knew they were about to fight the most significant fire of their lives. They were quick to respond and help in any way they could.

The men heard another loud noise, realizing that a second plane had struck the South Tower. Their problems had doubled, and their main objective was to get to the impact zone and try to help those in need.

Pfeifer describes the moment he decided to send a lieutenant up in the North Tower, moments after wondering whether they were going to be okay. That lieutenant he sent up the North Tower was his brother, Kevin.

At 9:59 that morning, Pfeifer and the other men heard a different sound, which turned out to be the collapsing South Tower. At that moment, the firefighters were told to immediately evacuate the North Tower, even though hundreds remained trapped in the building.

Pfeifer recalls standing on West Street right in front of the North Tower as it started to collapse. The picturesque sunny Tuesday morning suddenly became a pitch-black fog of debris and smoke. There was an eerie sound of silence soon after. The surviving firefighters knew their next mission was to go to the site and rescue people from the collapsed buildings.

On September 12, Pfeifer understood that there weren’t going to be any more survivors.

Chief Pfeifer described his brother as the favorite uncle who loved being a member of the FDNY.

Pfeifer described that the sense of togetherness displayed after 9/11 was the best thing to happen after that terrible day. He wants people to remember that day as an example that this city can overcome the worst of challenges when people come together as one.

The Tunnel to Towers Foundation created a community where there is hope for the families who lost loved ones and the survivors of that day. Heroes are people who do ordinary things during extraordinary times. People need to remember those who died that day, but also it is just as crucial for people to remember those who have been killed or continue to struggle with 9/11-related illnesses. 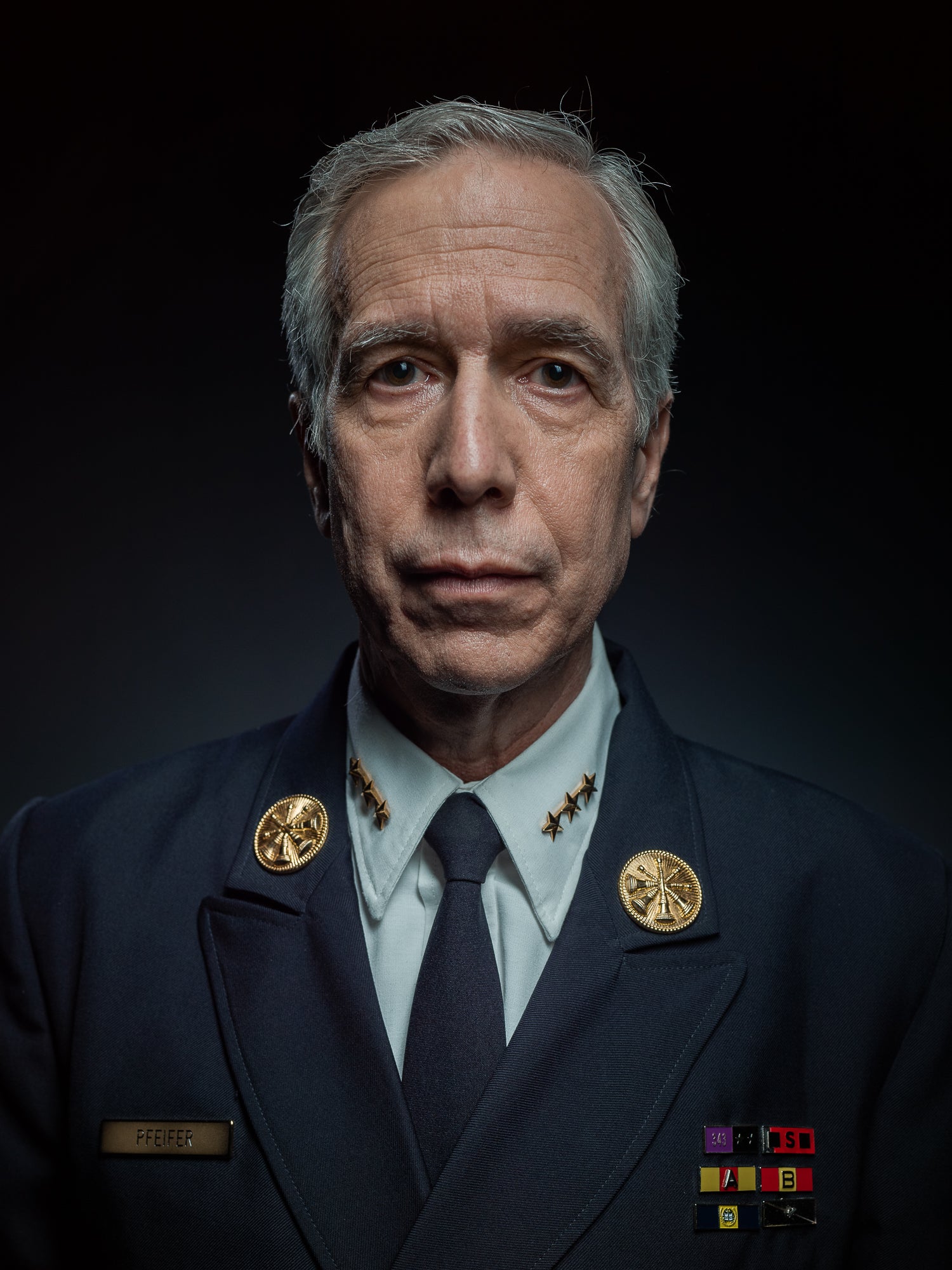