Brad Shober, current Captain and 30 year veteran of the Shanksville Volunteer Fire Department, shares his memories of the morning of September 11, 2001.

Shober was a high school teacher whose day began like any other. As students filed into his classroom, a fellow teacher urged Shober to turn on the television, where on the screen he saw smoke billowing from the North Tower of the Twin Towers in New York City, and shortly after he witnessed the second plane hit the South Tower. He was then informed that a plane had gone down not far from his home. Shober immediately called his wife who informed him that all fire departments in the area were called to respond to the crash.

Shober left school and headed for the crash near Shanksville, PA, where he witnessed the devastation firsthand. Shober recalls seeing mangled pieces of metal and personal items scattered around the site of the crash, and thinking incredulously that there was no plane, just a crater and debris.

Shober regards 9/11 as an event that changed America instantaneously and remembers that in the days after, Americans came together to support each other and heal. Shober discloses that his current students are not educated on the events of 9/11 and that their knowledge about this piece of American history is of the utmost importance so that younger generations never forget the sacrifices made by so many that day. 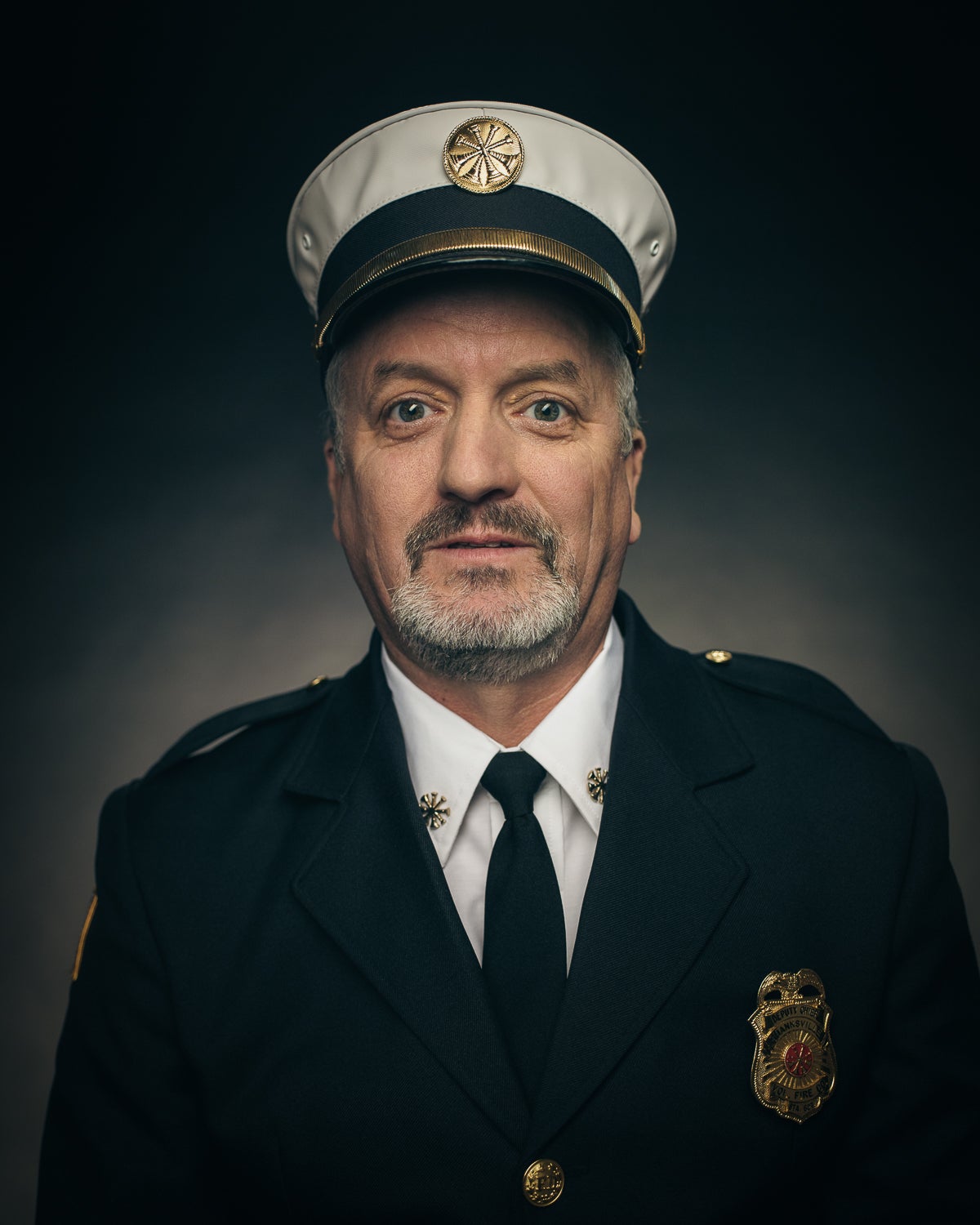