Brad Blakeman reflects upon his experience as a Deputy Assistant to President George W. Bush, specifically on the morning of September 11, 2001. Blakeman recalls that the morning began like any other; the Senior White House staff gathered in the Roosevelt Room of the White House to go over the President’s schedule, and he returned to his office in the West Wing shortly thereafter. It was then, Blakeman recalls, that he witnessed the first plane hit the World Trade Center in New York City. Blakeman shares that upon seeing the second plane hit the South Tower, he knew that it was an act of terrorism. At the time, President George W. Bush was visiting an elementary school in Sarasota, Florida, while his staff was relocated to the Situation Room, and later evacuated after they were informed that the plane that eventually crashed in Shanksville, Pennsylvania was headed for the White House.

Blakeman explains that while he and his staff were planning the President’s schedule and considering his next moves, Blakeman was receiving calls from his siblings; his sister, calling regarding the whereabouts of her son, a senior court officer in Lower Manhattan, and his brother, a Commissioner of the Port Authority of New York and New Jersey, hoping to get any information on the current situation that Blakeman could offer. It was later discovered that Blakeman’s nephew had left his courthouse and made his way to the South Tower, where he employed his skills that he gained as a combat trained army medic to help those who needed medical attention. Blakeman’s nephew perished in the collapse of the South Tower along with two other senior court officers after refusing to evacuate the tower and abandon people who needed his help.

Blakeman recalls that as he ended his workday around midnight, he left the White House and saw the Pentagon in flames. After sharing the news that his nephew was still missing, Blakeman recalls that the President shared that he would pray for Blakeman’s family, and for the first time, stated that they would bring those responsible for this tragedy to justice. Blakeman reflects on the resilience of those around him that day, that despite being told to go home after a long day, most of his staff did not want to leave.

Despite the tragedy of 9/11, Blakeman expresses his pride in his team and the President for their composure and resilience in the face of adversity. 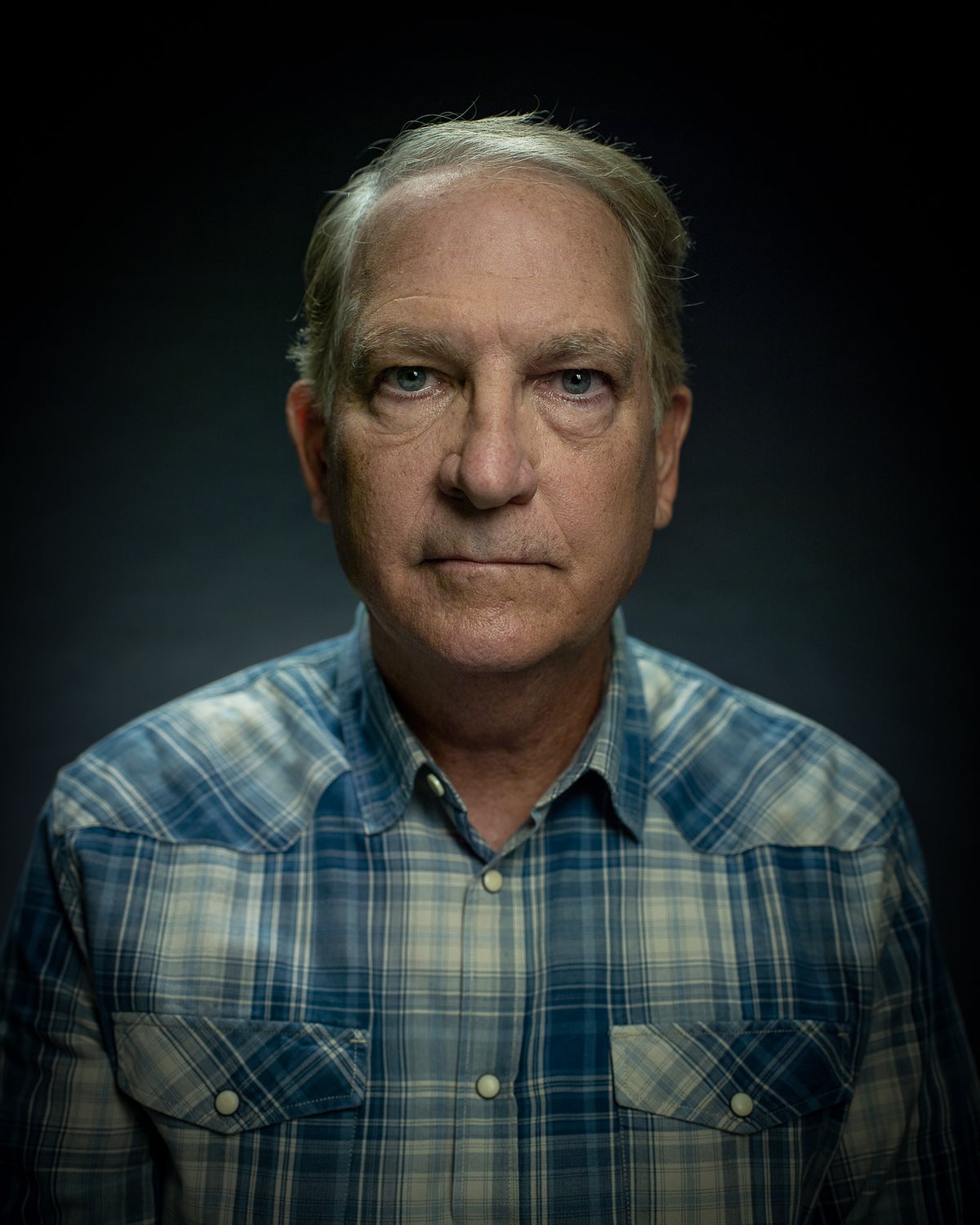