Bob Hayman, Production Manager for Schneider Berlin, a snack food company in Pennsylvania, and former member of the Somerset Volunteer Fire Department, describes the events of 9/11 from the point of view of a volunteer firefighter responding to the flight 93 crash scene in Shanksville, PA.

Hayman began his morning on September 11, 2001 as he typically would any other day. Hayman went to work and shortly before 9 a.m., he received notice on his fire department radio that a plane had crashed in Shanksville, and that he was to report to the scene along with other volunteer firefighters. Hayman was one of the first to arrive on the scene. He expected to see fragments of metal and recognizable pieces of the aircraft, but instead was met with a large crater and nothing resembling an airplane. Hayman expresses that it was difficult to believe that a commercial airliner had crashed, having seen no large, identifiable remnants of the plane.

Hayman recalls explaining what had happened to his wife and oldest son, who were curious to know what Hayman and his fellow firefighters had seen, and having to disclose that there were no survivors. Hayman speculates as to what the passengers on United Airlines flight 93 may have been thinking in their final moments, admitting that he felt solemn hearing the names of those who perished.

Hayman recalls witnessing people in the community band together and volunteer where needed. The country experienced a shift, as did the community surrounding Shanksville, PA. Hayman acknowledges the sad irony that a tragedy is what it took for Americans to work together to achieve a common goal, and he encourages young people to get involved with their communities. 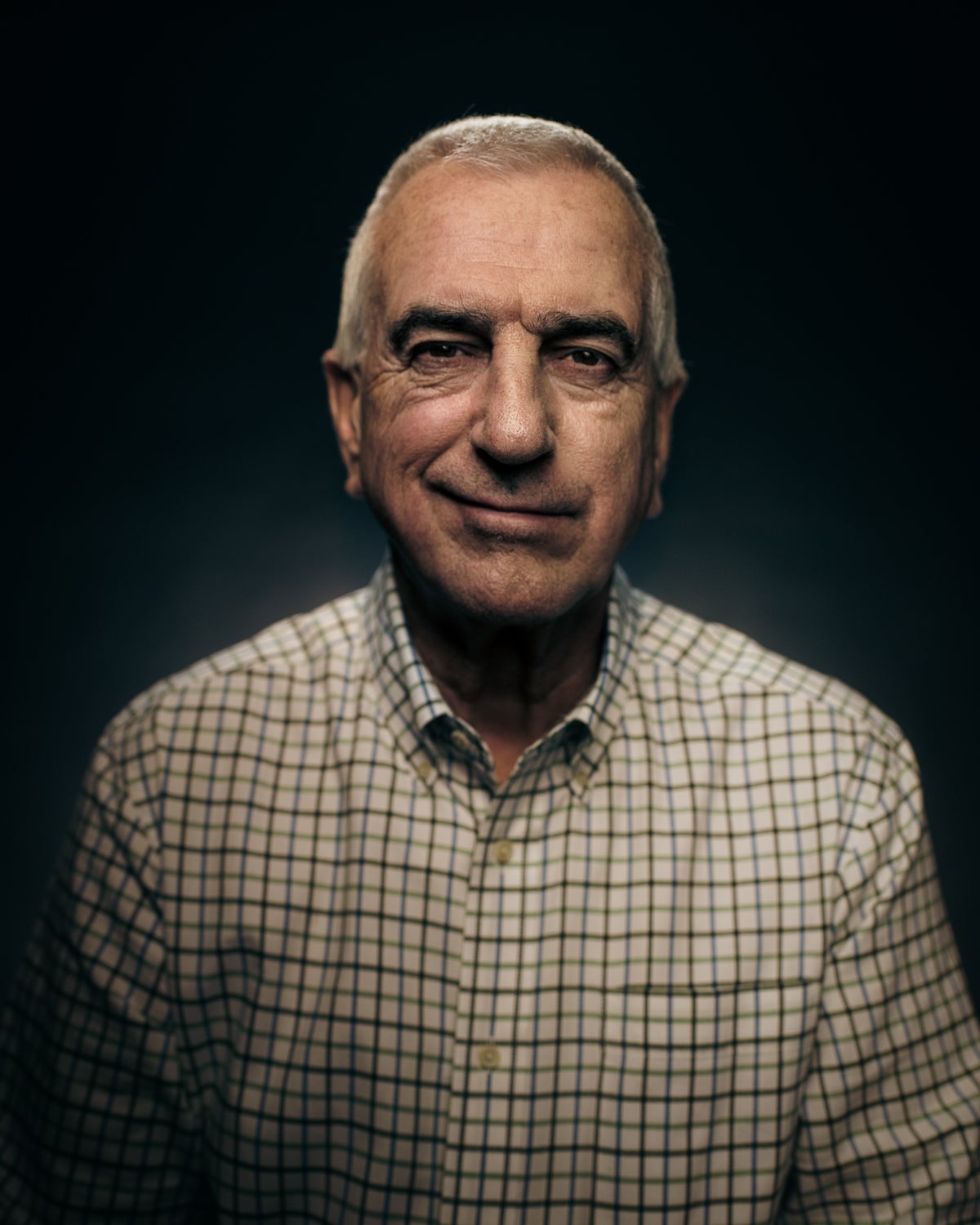