Anthony Reinhart recalls his experience as a college student at Pace University on September 11, 2001, and his desire to help in the days following the national tragedy.

Reinhart describes the morning of September 11 as bright and clear, as he prepared for his first class of the day. As he began to hear sirens and commotion outside of his dorm room window, he suspected that his building was on fire. Reinhart made his way into the common area that looked out over the World Trade Center to see the North Tower of the Twin Towers in flames, and burning fragments of the building falling to the ground. Reinhart returned to his room, and moments later heard shrieks of terror coming from fellow students in the common area. Reinhart saw the South Tower of the Twin Towers, now in flames and he knew that this was some sort of an attack.

Reinhart remembers being on autopilot, convinced that despite the chaos going on around him, he needed to make it to class. Suddenly he experienced a shift, and realized that the situation was serious and that he should attempt to contact his parents and find out more information. Reinhart made his way down to street level, where he was consumed by the thralls of people fleeing the area. Reinhart remembers seeing a person that he knew he recognized, but his brain could not register that the person was his father. They connected with each other and began the walk uptown. Reinhart vividly recalls walking across the bridge, away from Manhattan as truckloads of first responders sped towards the World Trade Center. Reinhart describes the collapse of the North Tower as a sound he could never forget, explaining that the remainder of the Tower disappeared into dust as it fell.

Reinhart recalls that in the days after 9/11, he felt a sense of hope as people came together to support each other through their grief and cheer on first responders as they worked seemingly tirelessly each day. The resilience of his community inspired Reinhart to get involved through volunteer work with the World Trade Center Ground Zero Relief Center, devoting much of his time delivering supplies to first responders at Ground Zero, the site of the attacks. Reinhart explains that if given the opportunity to speak to young people about 9/11, he would emphasize the sacrifices that first responders make each day to keep our communities and country safe from harm. 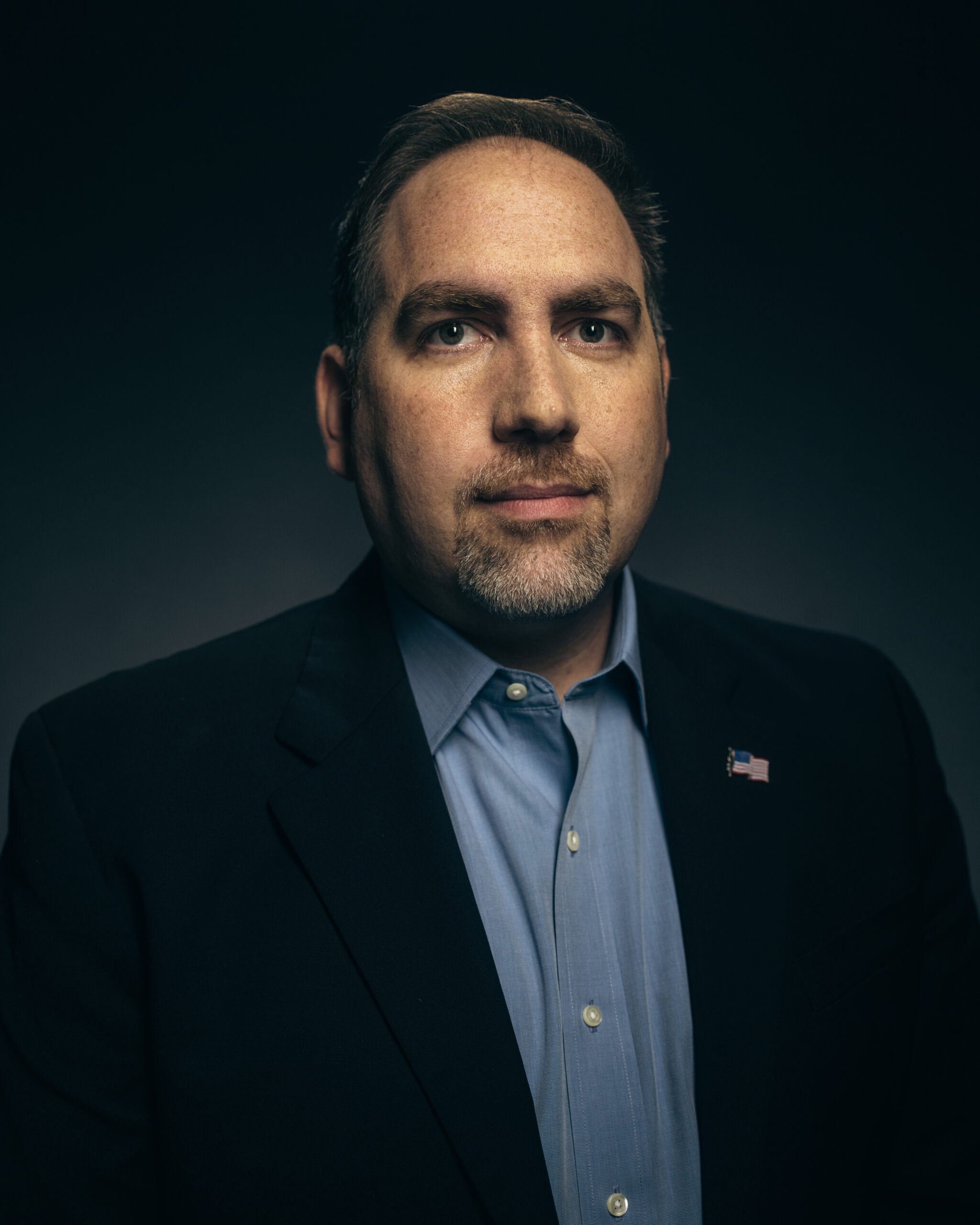