Allison Crowther is the mother of Welles Remy Crowther, a hero remembered as the “Man in the Red Bandana,” who saved many lives at the World Trade Center on the morning of September 11th. Welles was an equities trader who worked on the 104th floor of the South Tower. Welles, a recent graduate of Boston College, was also a fully-trained volunteer firefighter and member of Empire Hook and Ladder Company #1 in Nyack, NY.

Welles went to work on 9/11 and was in his office when the first aircraft hit the North Tower. He left a recorded message for his mother to tell her that he was OK, but he would never return home.

Allison’s love for her son led her never to stop looking for him or any detail she could learn about him on that morning. She read every article and watched every video she could. Early on, she wasn’t deterred by not finding any clues, but she credits her motherly heart for her persistence.

Allison’s persistence would finally pay off when in a newspaper article, she saw two women reference a mysterious man in a red bandana setting up a triage area the morning of 9/11.

Welles’ father had taught him to always carry a bandana in his back pocket for “messy jobs.” It was a lesson that would later become Welles’ legacy.

Welles began that day as an equities trader but spent the last moments of his life as a firefighter, doing whatever he could to save and help anyone he could. Allison is proud of her son’s actions that morning and his commitment to supporting and protecting others. She considers his sacrifice... a sacrifice for greatness. 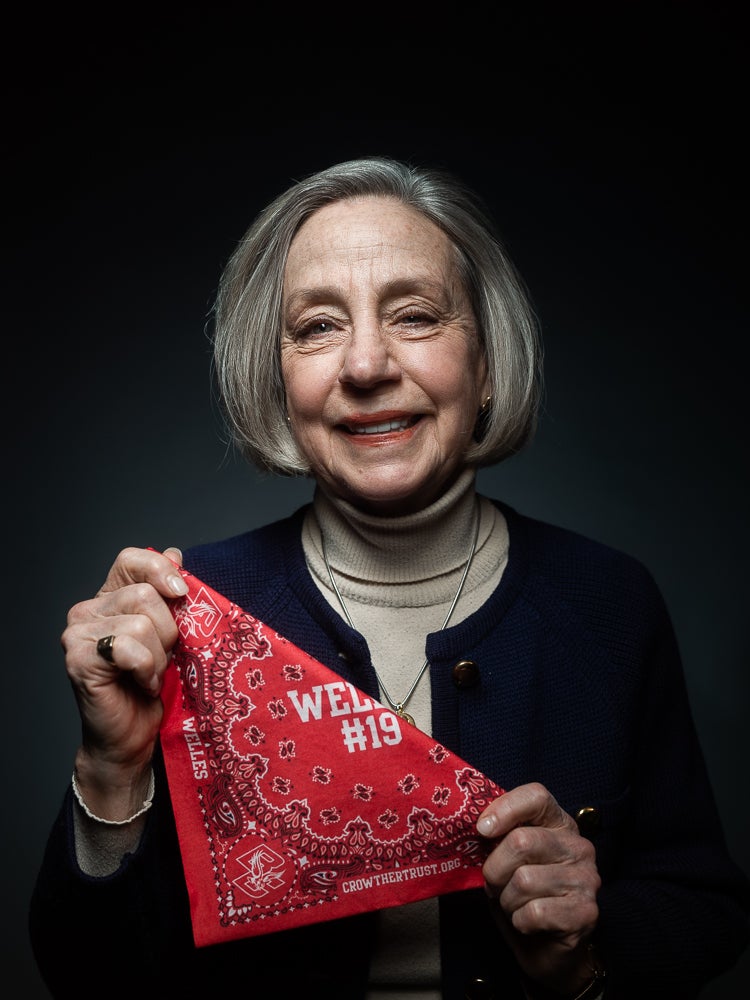