Adam Stone, a retired Arlington Police Officer, describes his experience responding to the scene of the attack on the Pentagon on September 11, 2001.

Stone’s morning on September 11, 2001 was punctuated by the news of hijacked airliners that had attacked the World Trade Center in New York City, as well as the Pentagon across from Washington, D.C. Stone reported for work that morning and was filled with anger on his way into the police station after hearing that a second plane had hit the South Tower, a moment that many Americans recognize as the moment they knew that the first plane hitting wasn’t an accident. Stone mounted his motorcycle and made his way toward the Pentagon. Stone recalls that things seemed to be moving in slow motion as he approached the Pentagon, smelling the burning fuel in the air and watching the injured be carried away from the devastating scene.

Stone recalls that it was difficult to process the reality of the situation as chaos ensued around him. Fires continued to rage on as people were evacuated from the building. There was also word of another plane that was unaccounted for, and it was believed to be headed towards the Capitol building in Washington, D.C., which turned out to be United Airlines flight 93 that crash landed in a field near Shanksville, Pennsylvania before reaching its intended target. Stone remembers the first few escorts he and his fellow officers had done that day, and how they had placed American flags over the remains of those who lost their lives.

Stone explains that the tragedy of 9/11 should be a wake-up call to some, to realize that life is incredibly precious. He encourages Americans to care for each other and try to do good each day, and to teach younger generations about 9/11 so that they can recognize the sacrifices and heroism that was displayed that day and in the days after. 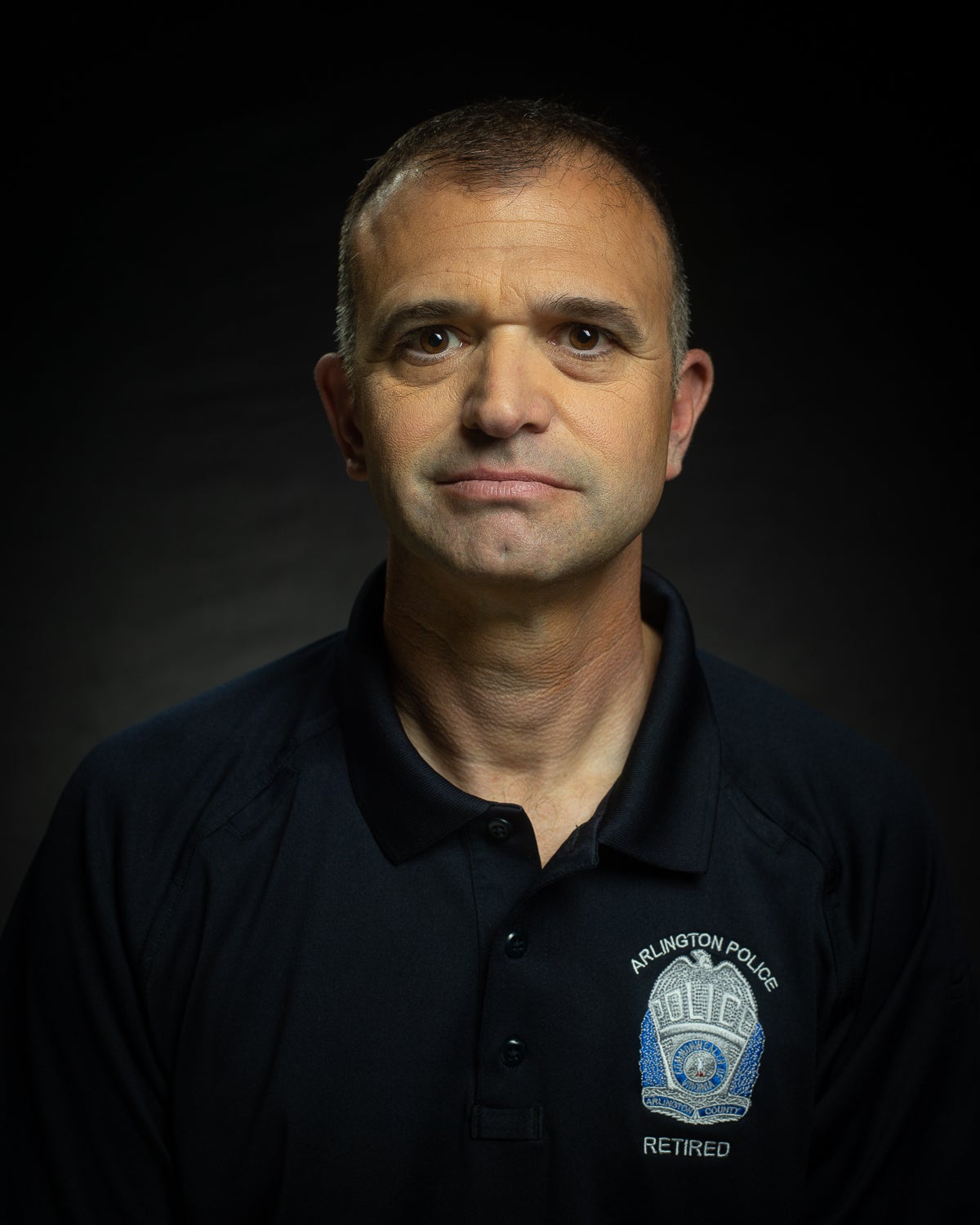