The three men were present at a training exercise, focused on recovering from an attack on the U.S. At about 7:45 am, their boss wrote on a whiteboard that the World Trade Center had been attacked. Because of the training session for the day, the men initially thought what he wrote was a part of the exercise.

It wasn’t until four hours later that they realized it was an actual attack.

The men realized that this was a deliberate attack immediately after the second plane hit the South Tower. Later that morning, the men were also notified about the planes that crashed in to the Pentagon and in Shanksville, PA.

Their Special Forces Group was one of the first to deploy to Uzbekistan. A group of similar units began orchestrating strategies to disband The Taliban across the Northern Province. That plan developed into 100 Green Berets fighting to dissolve The Taliban and push al-Qaeda on the run in 100 days.

The motto of Special Forces is to free the oppressed. These local groups were very welcoming, and they realized this was their chance to fight back against the militant groups. Hundreds of Afghan allies were either killed or wounded during this operation.

9/11 had spotlighted the evils of the militant extremist groups that had taken over control in parts of the Middle Eastern region.

To them, Never Forget means always remembering their teammates, the Afghan fighters they worked with, and all those they lost in their efforts to protect American freedom.

All the services came together to join in a united front against The Taliban and al-Qaeda. 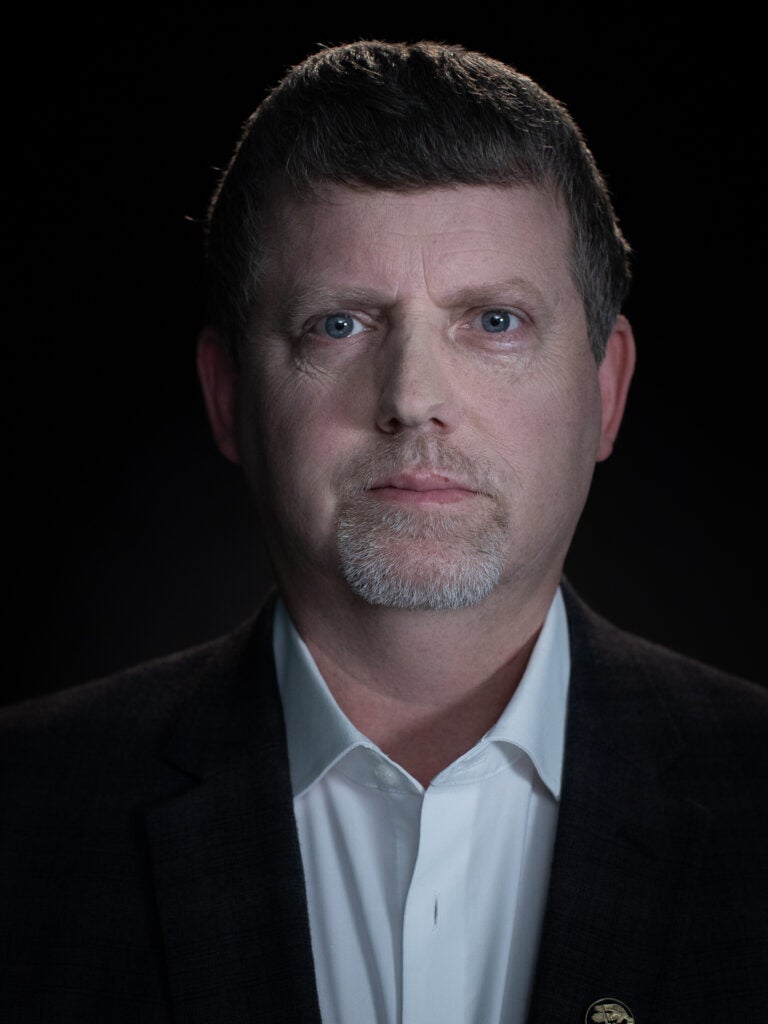