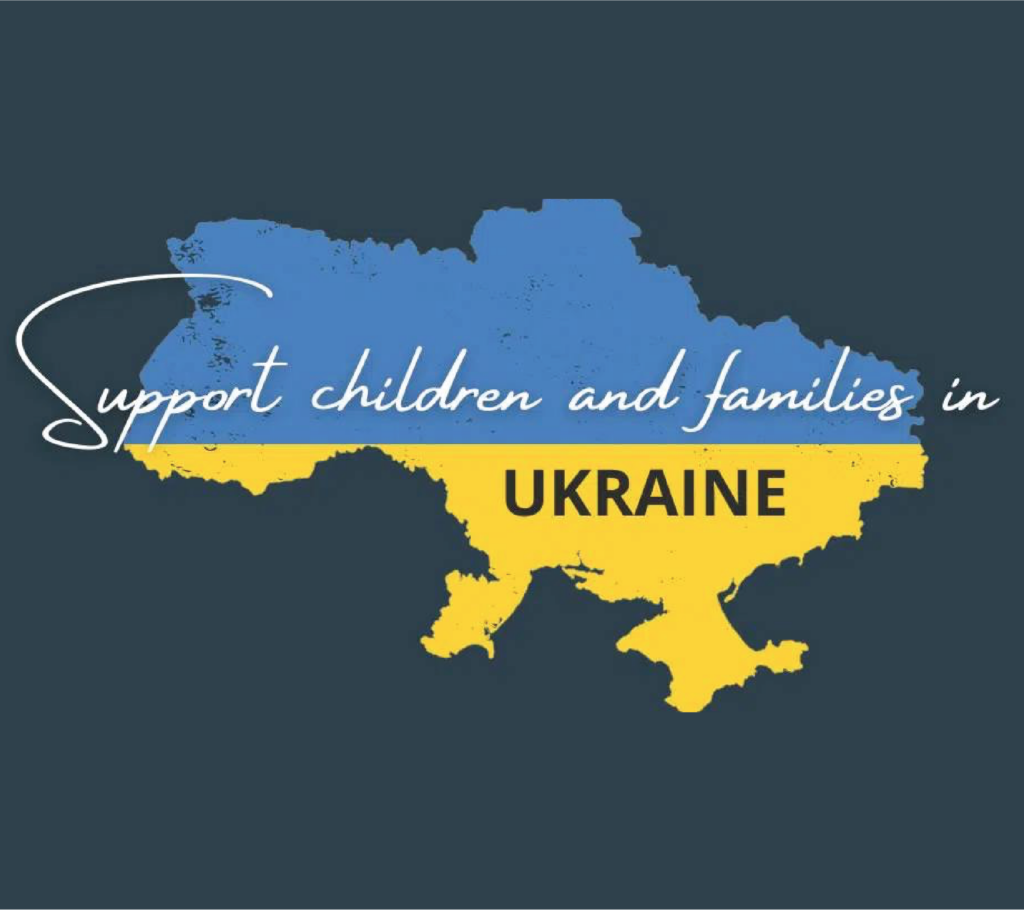 Tunnel to Towers Commits $1 Million to Help Children in Ukraine

The Tunnel to Towers Foundation has announced that it will raise money for the children of Ukraine in an effort to help them find safe haven amidst the invasion of their country.

Tunnel to Towers will distribute these funds directly to nonprofit organizations on the ground in Ukraine, including Kidsave. Since the current conflict between Ukraine and Russia began in late February, Kidsave has rescued hundreds of children and families from Ukrainian combat zones, and has transported them to the Polish border where they have been provided with food, shelter, and other basic necessities. We have worked with Kidsave since the inception of the Tunnel to Towers Foundation.

“Over the last few weeks, all of us at Tunnel to Towers have been monitoring the conflict in Ukraine. The countless stories of displaced children and families in the region are absolutely heartbreaking. We started as a family charity. We are still a family charity, and we knew we had a moral obligation to step in and help these children. We are proud to support the work Kidsave is doing in Ukraine.” said Tunnel to Towers Chairman and CEO Frank Siller.

A fundraising campaign for the children of Ukraine has been created separate from our efforts to support our first responders and military families here at home. No donation, one-time or monthly, will go to this cause unless a donor has specifically requested to support this cause. Our commitment to America’s first responders, military service members, and their families is unwavering.

Protecting and providing for children affected by grave circumstances has always been at the helm of our mission, helping families with young children of fallen first responders and fallen military service members. Tunnel to Towers has also helped children in need all over including building an orphanage for orphaned children in Haiti who needed to be relocated to safe housing after the devastating 2010 earthquake, and establishing the Stephen’s House of the New York Foundling which provided residential housing for abused and neglected children in New York.