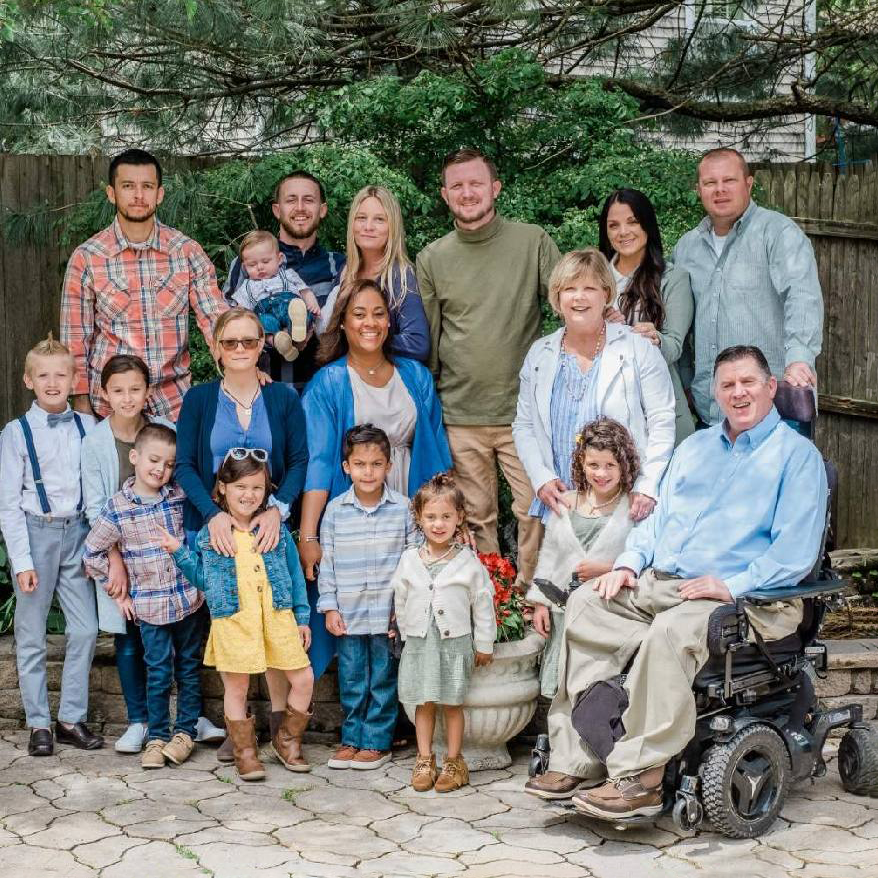 NYPD Detective First Grade Terrence McGhee was catastrophically injured while in the line of duty on July 4, 2008, in an accident resulting in a spinal cord injury while overseas on assignment with the NYPD/Joint Terrorist Task Force.

McGhee became partially paralyzed after nearly drowning while on a foreign assignment with the Joint Terrorist Task Force in Lisbon, Portugal. McGhee, a former Golden Gloves boxer and U.S. Army 82nd Airborne paratrooper, was one of the most decorated members of the NYPD at the time of his accident. In August of 1990, McGhee survived a gunshot wound to the stomach while apprehending 4 armed males with his partners in the 32pct anti-crime unit.

He is in a wheelchair because he lost the use of his legs and his fingers cannot grip. Despite his injuries, he remains working for the elite NYPD/Joint Terrorism Task Force at his first desk job in a 35 year police career. Terrence and Lori McGhee are parents to five children with eight grandchildren.

The Tunnel to Towers Foundation has paid off Detective McGhee’s mortgage as part of its 2021 Season of Hope Initiative. 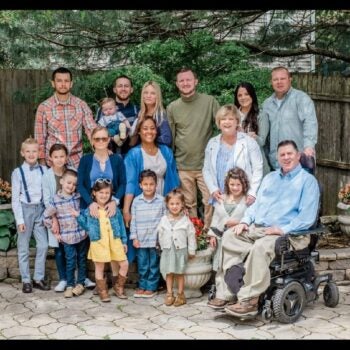