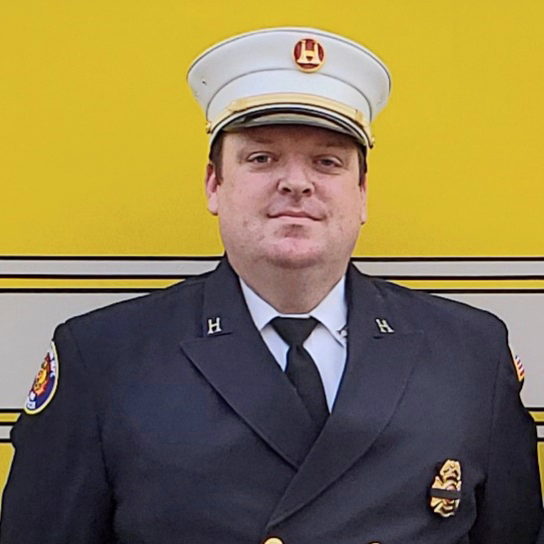 Nelsonville (Ohio) Fire Department firefighter Jeffrey Armes died in the line of duty on May 2, 2021, after collapsing while battling a structure fire in the city of Nelsonville. Armes was 38 years of age at the time of his death.

While battling the fire, Armes realized he was dealing with low oxygen. He removed his tank and mask, grabbed the fire hose, and continued to fight the flames. He collapsed shortly thereafter. Firefighters and medics immediately began CPR and advanced life support care, but could not save his life.

Armes had worked as a firefighter for Nelsonville since 2011, and was a longtime volunteer for the Starr Township Volunteer Fire Department.

Armes is survived by his wife, Lezlee, and their two children.

The Tunnel to Towers Foundation has paid off the mortgage held on the Armes family’s home. 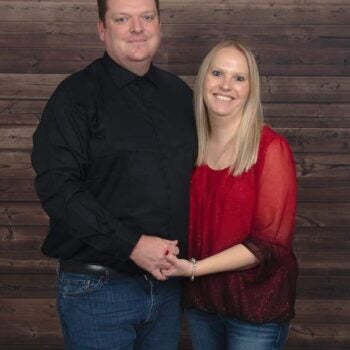 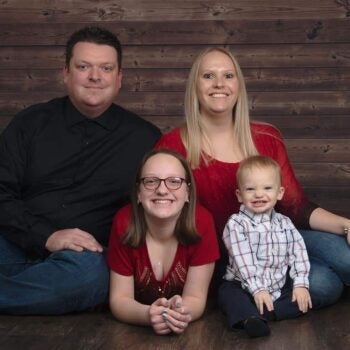