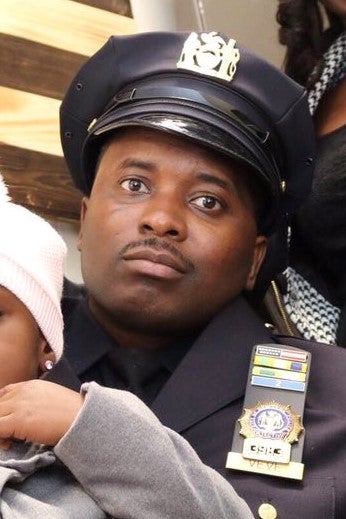 On June 3, 2017,  New York City Detective Dalsh Veve was looking into reports of gunfire in East Flatbush when he attempted to question a suspect who was sitting behind the wheel of a parked car in front of a fire hydrant.  The driver took off with Officer Veve holding on to the driver’s side door, dragging the veteran police officer at high speeds for three blocks before he was thrown free of the vehicle.

Officer Veve sustained catastrophic brain injuries, a broken shoulder, and other severe trauma during the incident.

After emerging from a coma, Officer Veve went to rehab and finally was released to his Long Island home where he continues to require round-the-clock care. His wife, Esther, was forced to take a leave of absence from her nursing position to help care for her husband.

The Tunnel to Towers Foundation in honor of his bravery and service to his community – paid off the mortgage on his Long Island home as part of the 2020 Season of Hope.

In the Line of Duty program 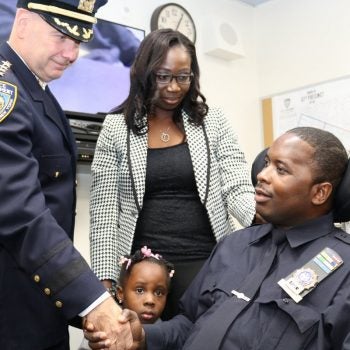 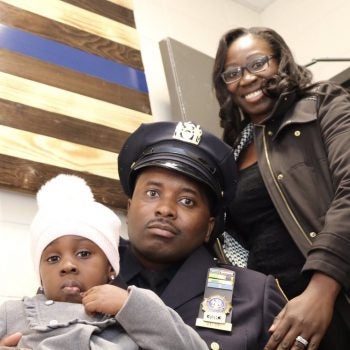