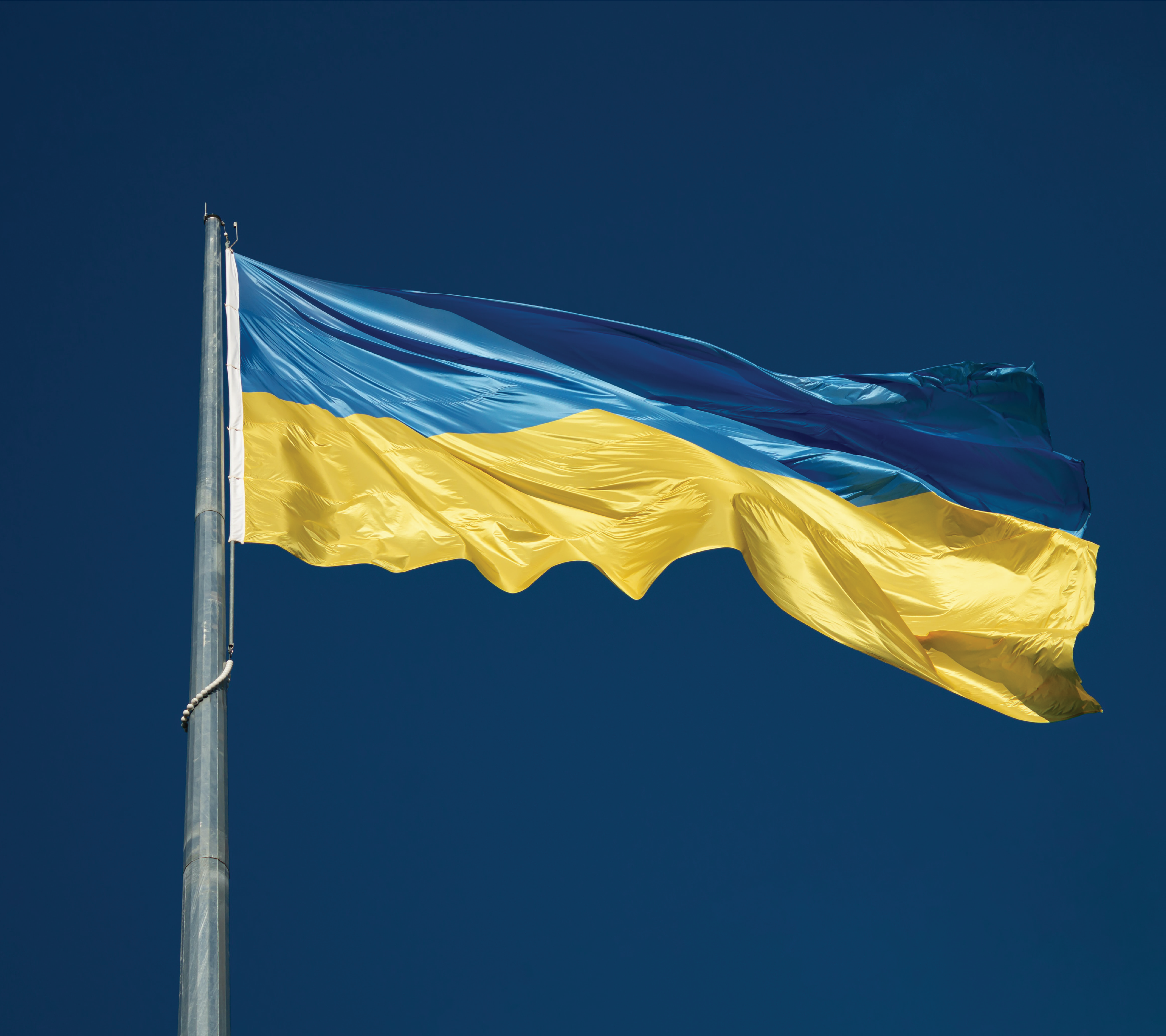 The Tunnel to Towers Foundation has raised $3m to help the children of Ukraine find safe haven. Thank you for all of your generous donations.

If you would like to contribute directly to this specific campaign, please click on the below donate button.

We will distribute these funds directly to fellow nonprofits on the ground in Ukraine, including Kidsave. Tunnel to Towers has served as a Guardian sponsor of Kidsave since 2013.

Since the current conflict between Ukraine and Russia began in late February, Kidsave has rescued hundreds of children and families from Ukrainian combat zones, and has transported them to the Polish border where they have been provided with food, basic resources, and shelter. 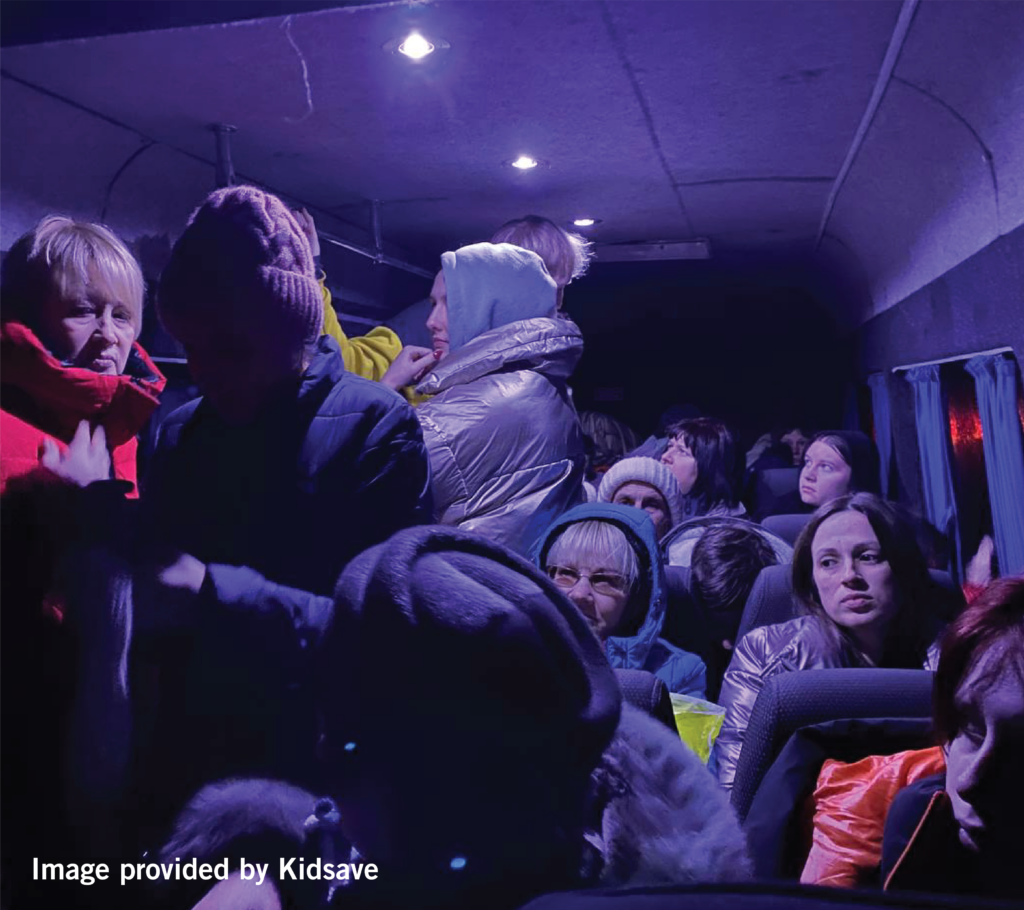 “The countless stories of displaced children and families in the region are absolutely heartbreaking. We started as a family charity. We are still a family charity, and we knew we had a moral obligation to step in and help these children. We are proud to support the work Kidsave is doing in Ukraine.” 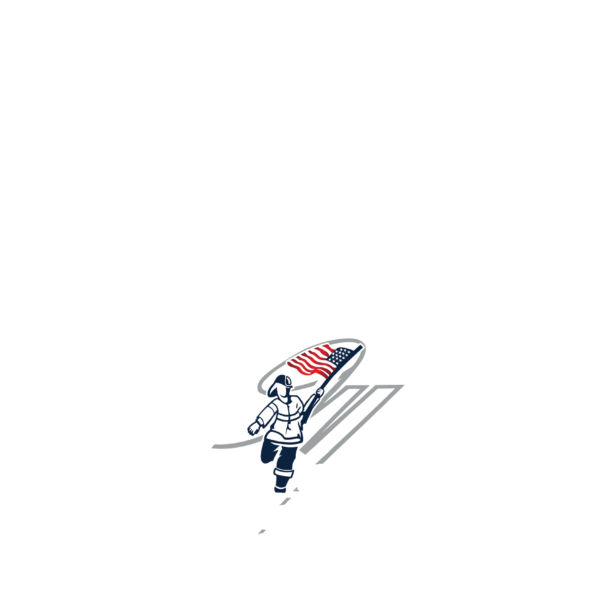