Matthew Mahoney, Executive Vice President of the Tunnel to Towers Foundation, was at the World Trade Center on September 11, 2001. At the time, he worked for the Office of the Mayor of New York City.

Mahoney had worked a late night the day prior and was sleeping in that morning when he woke up to his pager going off repeatedly with messages to turn on the television.

Matthew and his brother, who also worked for the city, rushed to the World Trade Center as fast as they could by car. They approached the South Tower via West Street and the West Side Highway and witnessed the tragedy unfolding in front of them.

Mahoney describes the moment when he realized that people were jumping from the highest floors of the South Tower. He decided to drive to City Hall.

During his drive, Mahoney recalls hearing the loud noise of the South Tower collapsing. In a split second, he decided to leave his car and run towards City Hall.

Mahoney recalls having lunch with friends at a firehouse in the Bronx the previous day. The friends he enjoyed lunch with were killed less than 24 hours later.

Mahoney describes how the sacrifices made by the fallen first responders on September 11, 2001, saved the country. 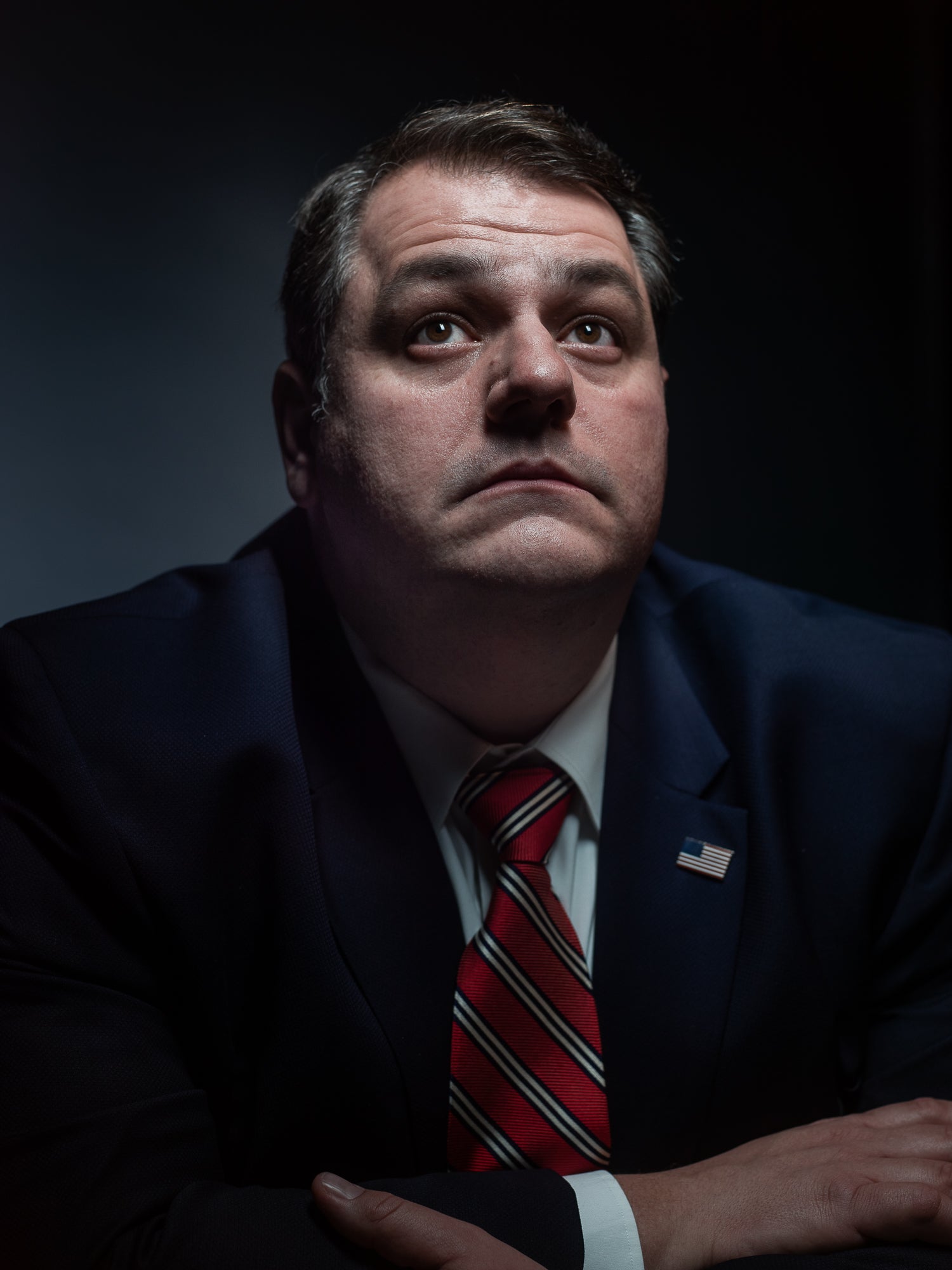