Luticia Hook, who was a Management Support Specialist at the time of September 11, 2001, describes in detail the day her life was forever changed. It was the day that the Pentagon, just across from Washington, D.C., was attacked by a hijacked airliner.

The morning of September 11, 2001, Hook was informed by her husband that a plane had struck one of the Twin Towers in New York City, which a colleague of Hook’s confirmed. Hook and her coworkers turned on the television and witnessed live the second plane hitting the South Tower of the World Trade Center. At the time, Hook and her colleagues were located in a newly renovated portion of the Pentagon. Coincidentally, Hook left her desk shortly before American Airlines flight 77 crashed into the Pentagon that morning, a move that likely saved her life. Hook survived that day, while so many of her coworkers and friends perished as they had been located in the impact zone.

Hook recalls being disoriented during this time, explaining that there was water everywhere and she was pleading to God to save her. Hook recalls that a firefighter had heard her pleas and guided her to safety on the heliport. However, Hook and the firefighter were then informed that they could not airlift Hook to safety, as there was still another hijacked flight in the sky, believed to be heading towards the Capitol building.

Hook was instead loaded onto a stretcher and brought through a tunnel that led to Pentagon City. The firefighter that had rescued Hook promised he would wait with her until an ambulance arrived. Hook was brought to the burn unit of the Washington Hospital Center, where she spent the next three months and two weeks in recovery from second and third degree burns covering 45% of her body. While in the hospital, Hook was informed of those who lost their lives that day.

Hook explains that the events of 9/11 changed her life in an extremely profound way. She explains that you simply never know what might happen tomorrow, so she cherishes each day. Hook recalls that at a Tunnel to Towers event, she met one of the firefighters who had carried her stretcher on September 11. He explained to her that every day he searched for her picture on the memorial that locals had built, and wondered how she was doing. 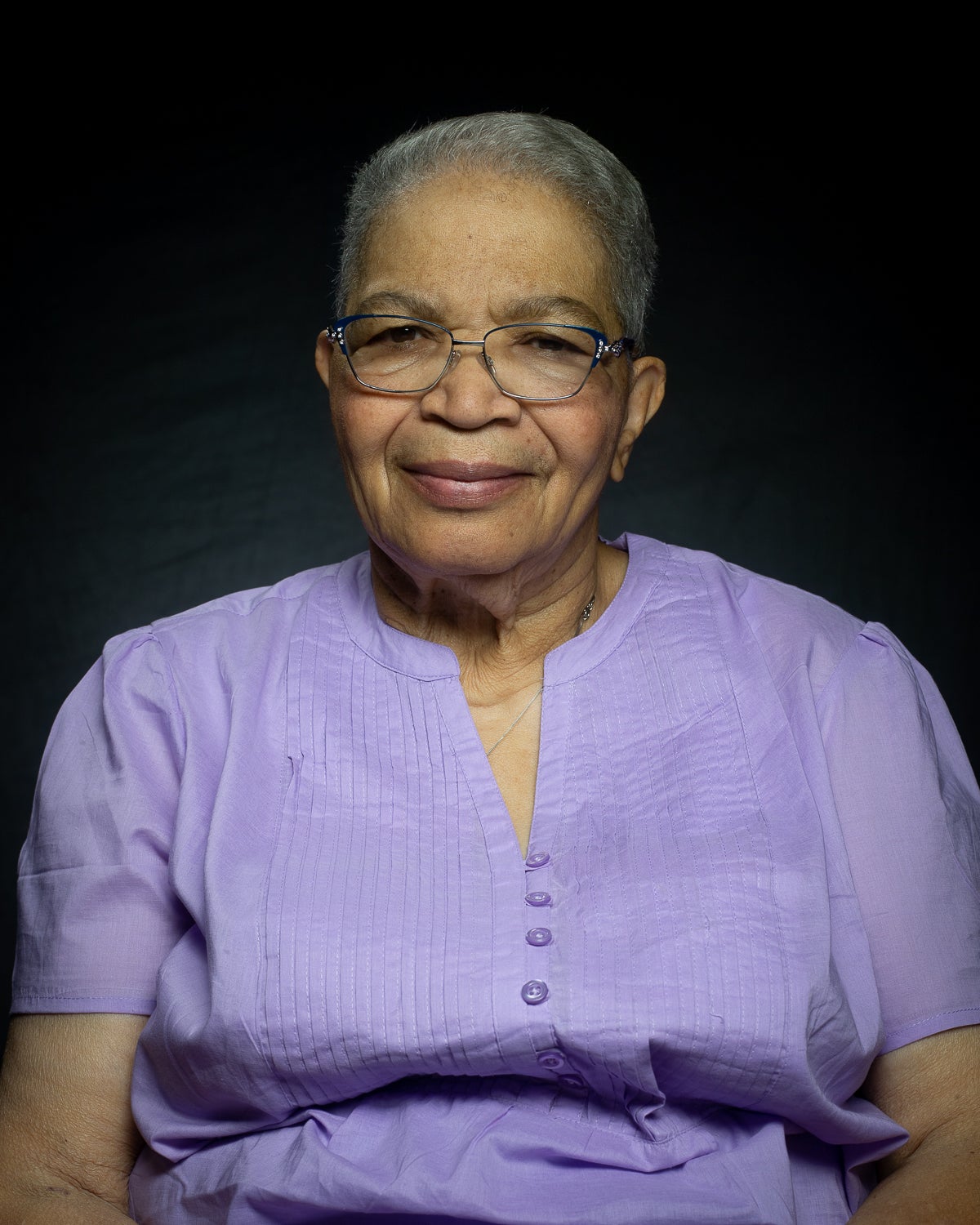